The world's first transgender mayor and MP has been awarded for her services to the LGBTQI community. 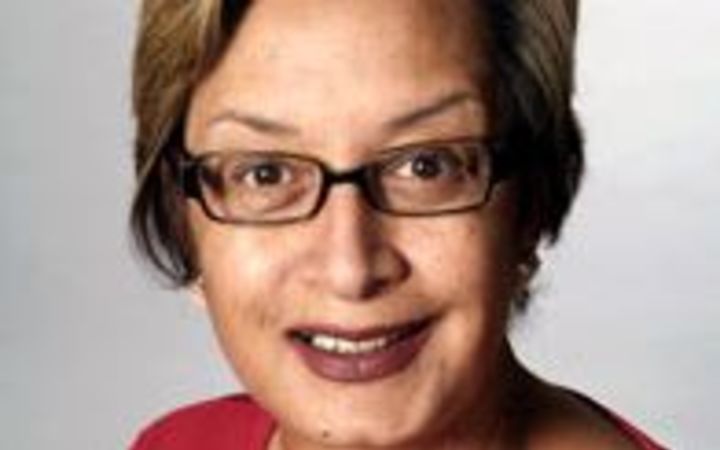 Georgina Beyer has been made a Member of the New Zealand Order of Merit in the Queen's Birthday Honours.

She became mayor of Carterton in 1995 and was elected an MP for Wairarapa in 1999.

Beyer said she was humbled by the honour.

"I think it is a validation of my quest for equality and to push boundaries in some areas - and in my lifetime and certainly in my political career time - the attitude of New Zealanders has changed significantly regarding significant minorities like the rainbow community and others," she said.

Beyer said she would celebrate quietly today from Wairarapa with friends.

Fourth generation cattle farmer Bruce McKenzie has been made a Companion of the New Zealand Order of Merit.

He runs the 113-year-old Maungahina Hereford Stud in Masterton with his son.

McKenzie has been a leader of genetic development in the primary sector for over 50 years.

He said he could not quite believe his luck.

"Well to be quite honest I had an email and I thought it was a hoax - so I didn't reply to it for quite some time and then I thought maybe I better ring Parliamentary Services and check - I was absolutely over the moon - I was very honoured to get something like this," he said.

McKenzie said he wanted to leave the farm in good order for the next generation and beyond. 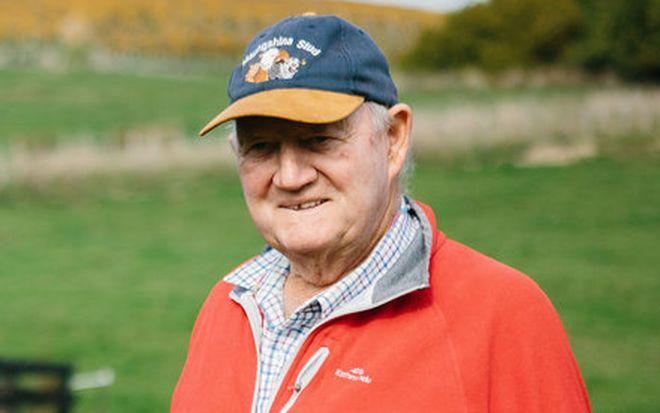 He has been with the Defence Force for 35 years and has been deployed overseas, including to Antarctica and South Sudan.

Brigadier Shapland is currently in charge of all overseas missions and manages international relationships, including with Five Eyes.

He said the job was just as exhilarating as it was when he started at the age of 19.

"Every day is a different day ... we grow our own so you move through the organisation and experience obtained on 35 years is quite incredible ... I do get excited - I can't wait to go out and do things," he said.

The chair of the Wellington Jewish Council, David Zwartz, has been made an Officer of the New Zealand Order of Merit.

He has been an advocate for the Jewish community at many levels since the 1980s.

Zwartz was one of the group of faith leaders who founded the Wellington Interfaith Council, as well as establishing the National Interfaith Forums in 2003.

He said his work was not over.

"It's really an ongoing task to bring people together - to explain to each other about their faiths and how their beliefs also go towards making a more harmonious New Zealand society," he said.