A street in the Bay of Plenty town of Mamaku has been closed off by police after reports of gunshots early this morning.

Police received reports of gunfire on Umuroa Road in Mamaku about 4.30am, with more shots heard half an hour later.

A local man said many police cars were still parked nearby about 9am, and a property was surrounded. 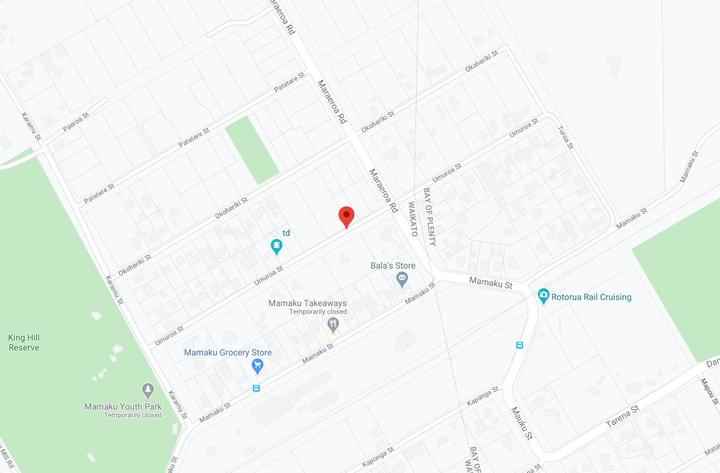