A pilot has been found to have been flying a helicopter that wasn't airworthy, and breaching his licence conditions, before a fatal crash near his home town of Reefton in March 2017. 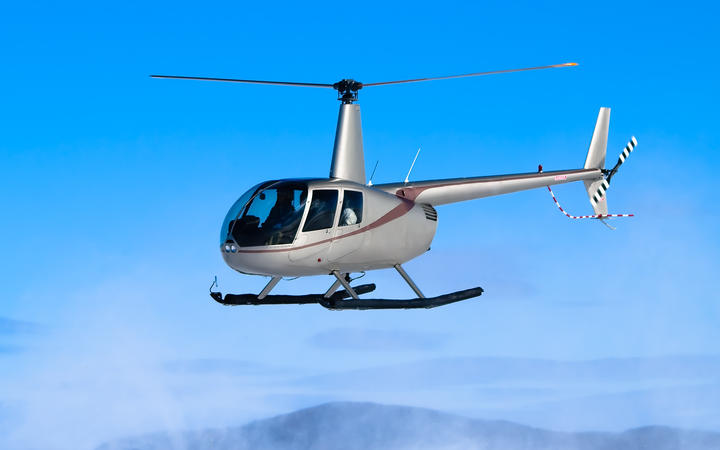 However, it said it was likely either due to the engine not delivering the demanded power, or the pilot inadvertently flying too low, as he conducted a hunting operation.

The helicopter's review of airworthiness had expired 10 days prior, its hour meter had been disconnected, the main rotor blades had time-expired, and the engine showed signs of wear inconsistent with the hours recorded in its logbook.

He said the engine's condition meant it likely was not capable of producing the maximum specified power.

The crash happened 20 seconds after takeoff, as the helicopter climbed above dense forest, and the commission noted there were other take-off directions available that offered less risk in an aircraft emergency.

The commission said it was also being used for a hunting operation in breach of the pilot's private licence - and he had left his operating handbook and the technical log at home.

"Everyone involved in private air transport and recreational flying should understand the risk to the public if an aircraft operator chooses to disregard Civil Aviation Rules for licence category and airworthiness," Holman said.

"The Aviation Related Concerns system, available on the CAA website, provides a way for the public to raise concerns about this sort of behaviour."