Police are searching for an escapee who scaled a barbed wire fence to get away from Papakura District Court this morning. 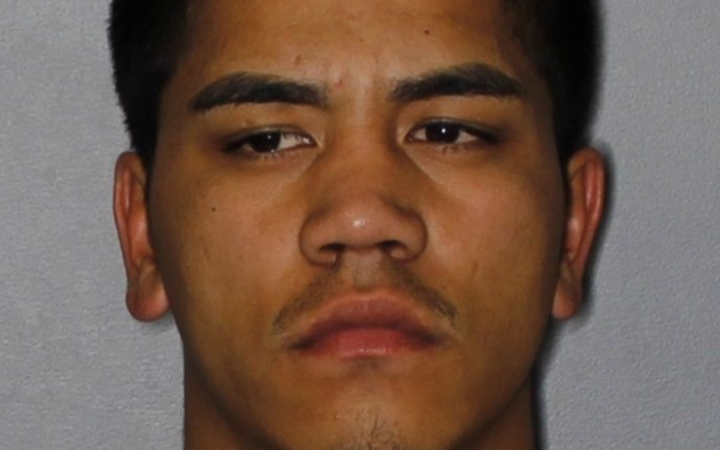 In a statement, police said 21-year-old Cody Evans is considered dangerous and should not be approached.

Evans was arrested earlier this morning and was due to appear on a number of charges, including unlawfully taking a motor vehicle, dangerous driving and failing to stop for police.

He was last seen on nearby Averill Street, Papakura, and there are now police patrols looking for him in the area.

Police said he got away after being transferred from a prisoner truck at the rear of the court.

Staff tried to catch him but he got away, police said.

He is considered dangerous and should not be approached by the public. If Evans is sighted, people should call 111 immediately.

Evans is described as being 167cm tall, of small build. He was wearing a ripped black puffer jacket, shorts and black ankle socks.

Police said they would review how the incident occured.