People wanting to tie the knot may face long waits and have to settle for a winter wedding after the Covid-19 pandemic cancelled many couples' big day. 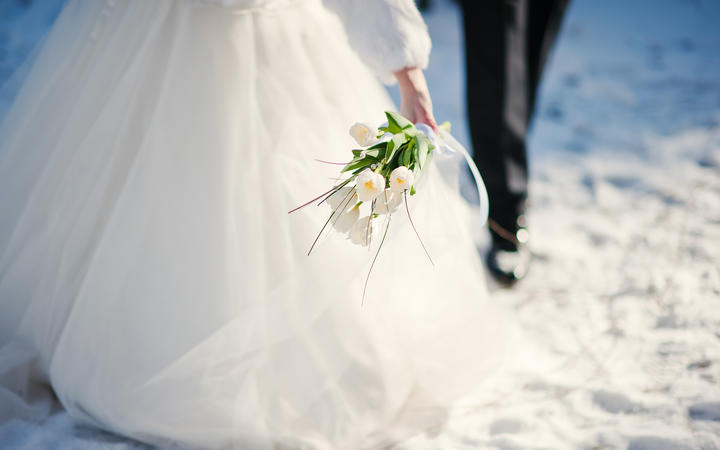 The wedding industry is on a knife edge after mass cancelations due to gathering restrictions, and there's fears jobs will be lost unless New Zealand opens its bubble to Australia and beyond soon.

With a month to go before Courtnee Walker walked down the aisle she could finally relax.

All arrangements were in place, all loose ends wrapped up that is, until Covid-19 ruined everything - and they had to postpone.

"I did feel quite devastated, I was like 'oh no', I felt so well organised and now I'm going to have to do this all again."

Walker said she and her partner didn't want to cancel the venue and photographer - they would have lost a fortune in deposits.

But the earliest both were next available was not until the end of next year because of the number of postponed weddings like hers that have been rolled over until next season.

She said the delay has taken the shine off the celebration.

"I don't think I will be so excited [the second time around].

"I guess [that] the hype will be kind of gone." 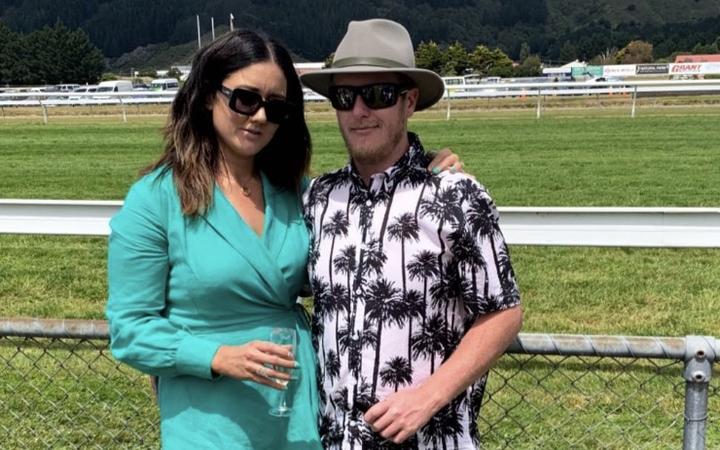 Lynn McKinney owns Something Borrowed Something New, a wedding and events hire company in Christchurch.

She said she was expecting a spike in demand later in the year which could force couples to hold mid-week weddings or tie the knot in the depths of winter.

"There's going to be massive amount of weekend [booking] double ups, clashing of dates and things, so I think what [couples] will be doing will be just extending out well and truly into May/June just to be able to be married."

McKinney said many wedding businesses would fold unless the government drastically increased the number of people allowed at marriage celebrations.

She said the Pasifika and Indian communities would be particularly hit hard by the rules - with often many hundreds of guests attending their nuptials.

"It must be devastating for them, let alone us, to think that that is not going to an event they are going to be able have for a very long time."

Births, Deaths and Marriages said it has cancelled 900 marriage licence applications from March to May - it normally gets just one or two cancellations a month.

Stone Shi's companies each year do hundreds of destination weddings and honeymoons for overseas Chinese clients, as well as weddings for Chinese and Kiwi resident couples.

Covid-19 and has basically destroyed his businesses - he has lost all his customers - and he is holding on by a thread.

"I feel like [it] is the end of the world every day, [I'm] struggling, struggling.

"I don't know what to do, I'm thinking about this every day and awaiting the news but [there's been] no good news for quite a long time."

He said there was only one thing that would save his businesses.

"I saw some news from the government that we are going to increase our bubble ... [to] Australia and China and some Asian countries.

"If that kind of policy happened that would be a saviour for the business."

There's no timetable yet for when any kind of trans-Tasman or Asian bubble could happen, with the government saying on Monday that travel restrictions between states in Australia's would need to end first.