Christchurch City Council has received its worst ever mark for performance. 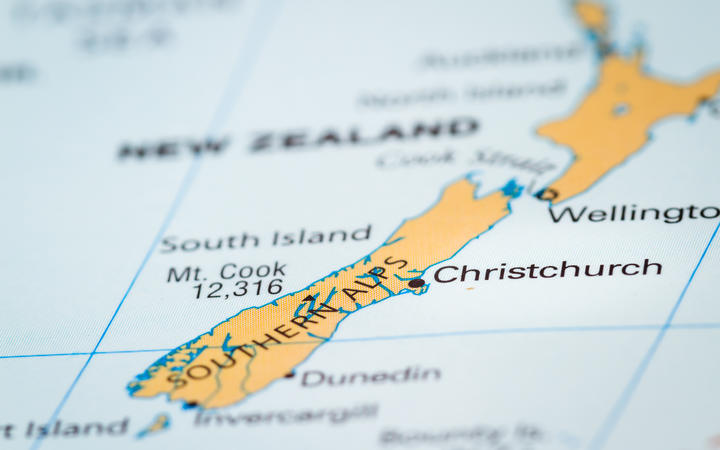 The poor state of the city's roads and the need to remove chlorine from the water supply contributed to the low ratings.

In a survey the council said was one of the largest of its kind, just 50 percent of respondents said they were satisfied with its level of service.

Potholes and uneven roads ranked as the number one bugbear, followed by the quality of drinking water and a lack of parking.

The 50 percent rating was down from 62 percent last year, following a trend of declining results ever since the earthquakes in 2011.

In the three years prior to the quakes, satisfaction was as high as 79 percent.