Christchurch's iconic council-owned red buses could be about to be sold off to the highest bidder. 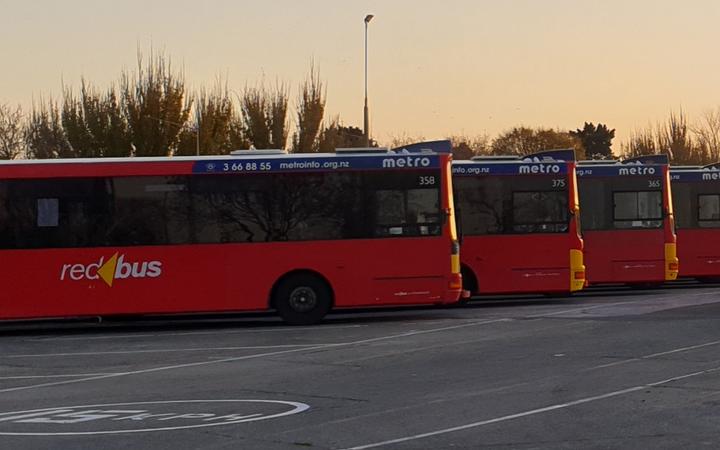 A potential sale was discussed by city councillors behind closed doors two weeks ago as the council grapples with the prospect of a lower rates take due to businesses closing, and at the same time, calls for a zero percent rates increase.

The big red buses have been a feature on the streets of Christchurch for generations. But all of that could be about to change.

Red Bus was now carrying out due diligence on three options - retain the company, wind it up, or sell it.

The Amalgamated Workers Union represents most of its 225 staff.

Organiser Lindsay Chappell said they were already looking at 60 jobs going after the company lost out to its rivals in tendering for a number of bus routes.

"The members are pretty upset and anxious obviously. They are all good hard working people and they are frustrated as hell."

While most drivers would most likely be kept on if a sale went ahead, there was a good chance their terms and conditions would be eroded at the hands of a private owner, he said.

"The drivers, particularly the old timers, their preference was that the council owned the business. And everything we were told at deregulation time has come true. The amount of runs, the long hours, the broken shifts."

Canterbury Employers Chamber of Commerce chief executive Leeann Watson said the council was right to consider selling Red Bus and should not stop there.

"In the past, they've been a pretty closed book at looking at any assets that the council has and I hope that this is a sign of further exploration to come on some of the other assets, when the time is right."

John Minto from Keep Our Assets Canterbury said the economic hard times brought on by Covid-19 were being used as an excuse to push through the sale of an asset that most ratepayers preferred retaining. 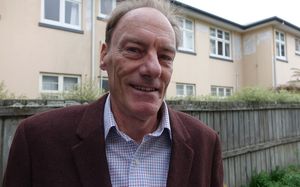 "What business says is never let a good crisis go to waste, and so they will use this crisis as a way to try to privatise our local community assets. And that would be a disaster because those assets bring in income that helps to keep down rate increases."

While Red Bus was the council's worst performing asset and had not returned a dividend to the council in years, Minto said this was not the company's fault and was more about a failing public transport model.

Whatever was decided, the views of ratepayers would likely not be taken into account.

The last time councillors considered selling Red Bus - as the city grappled with crippling quake rebuild debt - it was decided the company was not a strategic asset and there would therefore be no need to consult before pressing the sell button.

As the matter was discussed in secret, due to its commercial sensitivity, councillors were barred from discussing it.

A council spokesperson said the recommendation to seek a sale as an option was not linked in any way to the concept of a zero percent rates scenario.