A man who murdered a Christchurch sex worker has lost an appeal against his sentence. 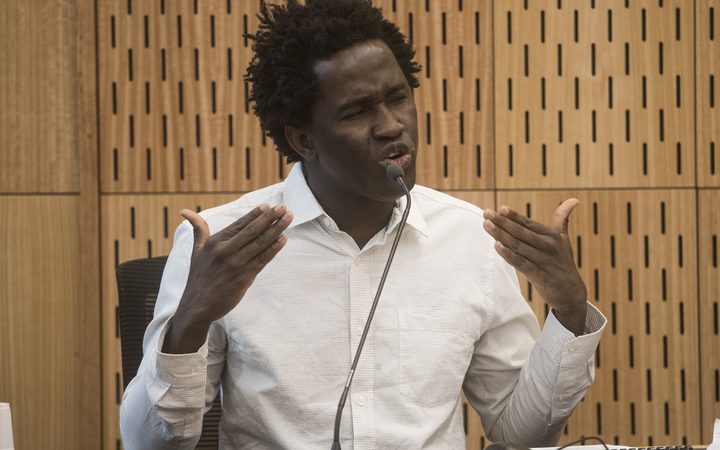 Sainey Marong was ordered to spend life in prison for a minimum of 18 years for murdering Renee Duckmanton in 2016.

Her badly burnt body was found on Main Rakaia Road in May that year.

Ten days later Marong was arrested and charged with her murder.

Marong's lawyer had argued in the Court of Appeal there was no explanation by the trial judge about the length of sentence.

However, in a decision released today, the court said the prison term was justified.

It mentioned Duckmanton was vulnerable as she suffered cerebral palsy down her left side.

"We are satisfied that the extent to which Mr Marong undertook planning for the murder, the callousness of the way he went about it including his conduct after the killing, and the particular vulnerability of his small and defenceless victim, justified an additional year beyond the 17-year MPI (minimum term)...

"We are not persuaded that the Judge erred in setting that level of MPI," the judges concluded.