A man who murdered a Christchurch sex worker is appealing his sentence. 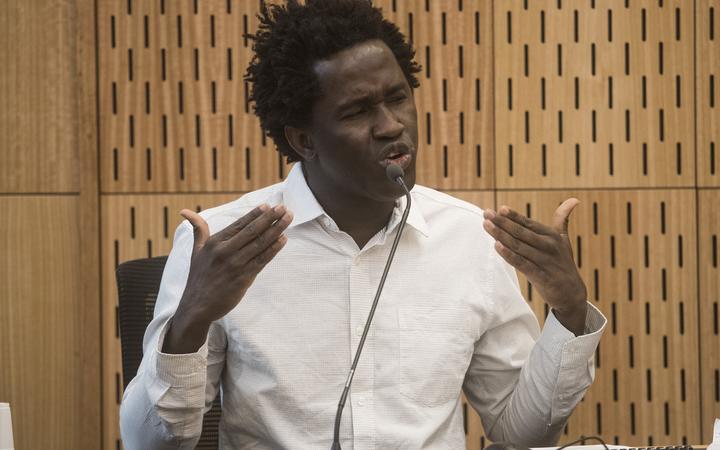 Sainey Marong was ordered to spend life in prison for a minimum of 18 years for murdering Renee Duckmanton in 2016.

Her badly burnt body was found on Main Rakaia Road in May that year. Ten days later Marong, a Gambian-born butcher, was arrested and charged with her murder.

Marong's lawyer Craig Ruane told the Court of Appeal there was no explanation by the trial judge about the length of sentence.

"One of the things that has to be explained is how the judge came to 18 years - and in the absence of an explanation - in my submission there is an element of unjustness," he said.

He said while it might be seen as tinkering, a sentence of 17 years would be justified.

However, the Crown thought the sentence was warranted.

Prosecutor Sean Mallett said Marong's web searches in the weeks leading up to the killing were about Christchurch sex workers and how to get rid of a body.