The Mary Potter Hospice is facing a debt hole its boss says is "unsustainable", as the charity wrestles with a perfect storm of financial hurdles. 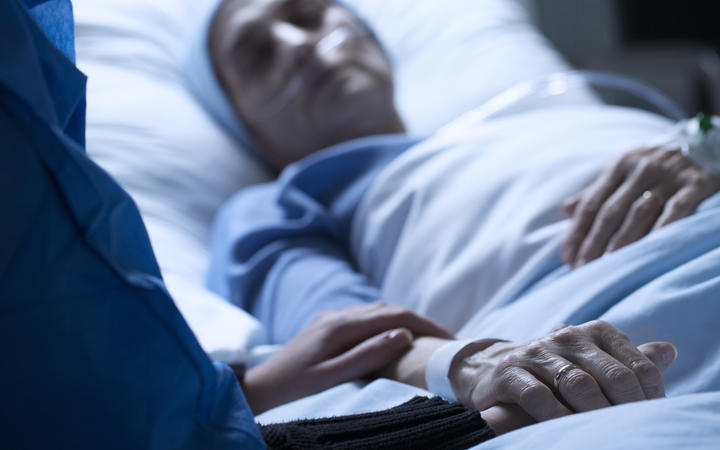 Even before Covid-19, Mary Potter Hospice was facing a deficit of $2 million this financial year.

But now charity stores have been shut for two months and its major annual fundraiser is postponed, the hole is only deeper.

All the while, caring for Wellington's dying.

It was the day after his 67th birthday party, and nothing was about to get in the way of his planned trips to snooker tournaments.

But doctors told him his lung cancer had spread to his brain. 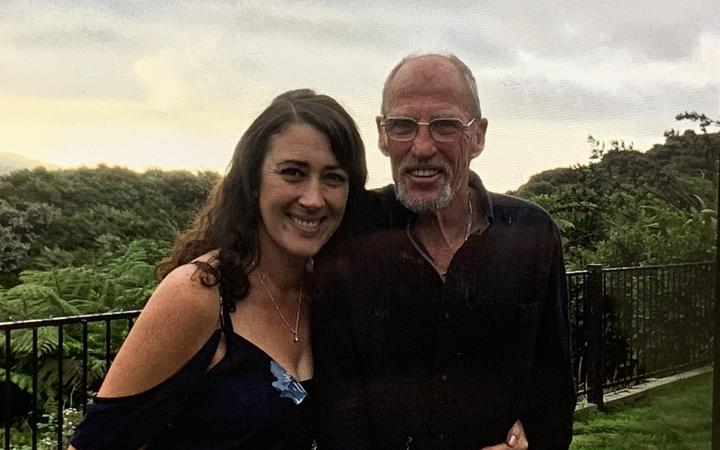 Johnston said an army of doctors came into his hospital room and told him that without treatment, he had about a month to live.

"He said, 'Well when can I go home?' The doctor said 'John, you're not going home, you're either going to be here or I'm going to see if I can get you into Mary Potter'.

But as soon as he was greeted, shown to his room and told he could come and go as he pleased, things turned around, Johnston said.

One in three Wellingtonians will end their days like Starkey, at Mary Potter Hospice.

The place has been a household name for decades, providing free care to people from all ages as they spend their final moments.

But the hospice doesn't run on fresh air - it needs $14 million each year.

Chief executive Brent Alderton said Mary Potter was set to end this financial year $2 million in the red even before Covid-19.

"The issue is we have been running ongoing deficits and that is ultimately unsustainable. The government has given some money through the Budget and we've got to look to the community for the balance." 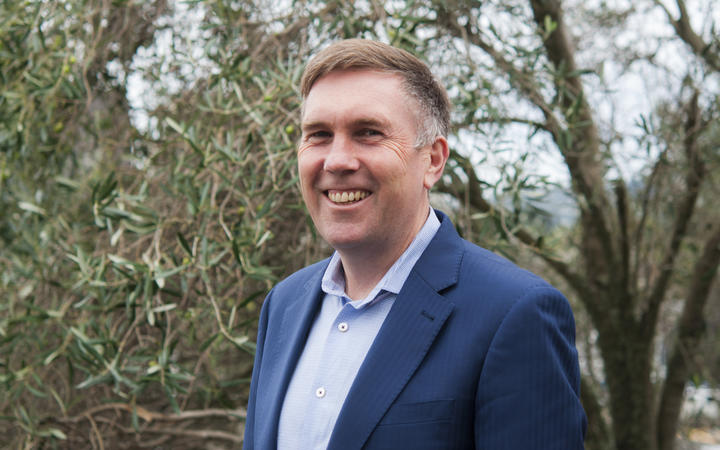 The government set aside $20 million for hospices over the next four years.

"We're yet to see what our proportion of that will be, but that's got to be shared out between more than 30 hospices across the country," Alderton said.

Even then, Mary Potter must source about $7 million, or half its costs, from donations.

Its charity stores generally bring in about $2 million. But they have been closed for two months.

This weekend should have been the hospice's annual street appeal, which brings in a major chunk of cash.

Volunteer Rose Beattie would normally spend her May planning it, but Covid-19 has seen it indefinitely postponed.

"It's a lot of money that helps the hospice continue. There's a lot of pressure on them at the moment and you do wonder financially how it's going to go without the amazing amount of money we raise from the street appeal," she said.

Alderton said it's been pencilled in for September, but that was yet to be confirmed.

Added to the mix is a phase-out of cheques. Last year, cheques brought in $420,000 in donations last year.

"It really is a big proportion of our revenue," Alderton said. "A number of our donors are older people and I think they do still rely quite heavily on cheques. Helping them get over that is a really big issue for us."

He said the hospice isn't about to close, and he said it won't be pulling back services, but the future will depend on "how well the fundraising holds up".

"It's really tough anyway. The things like Covid-19 and having the stores come off and fundraising down, and the cheques - we're playing into a headwind. It's made more difficult than it already was."

John Starkey held on for so long at the hospice that he was transferred to an aged care facility in Porirua.

But Emma Johnston said it became clear very quickly that they couldn't manage his pain, so he was taken back to the hospice.

He eventually died with his false teeth in and his hair freshly cut. It was a death with dignity.

"Wellingtonians are going to need them. And if we didn't have the experience we'd had, dad's death would have been so much harder to deal with."