As the economic crisis hits, the 49-year-old charity has lost key corporate sponsors, while contacts to its counsellors are through the roof. 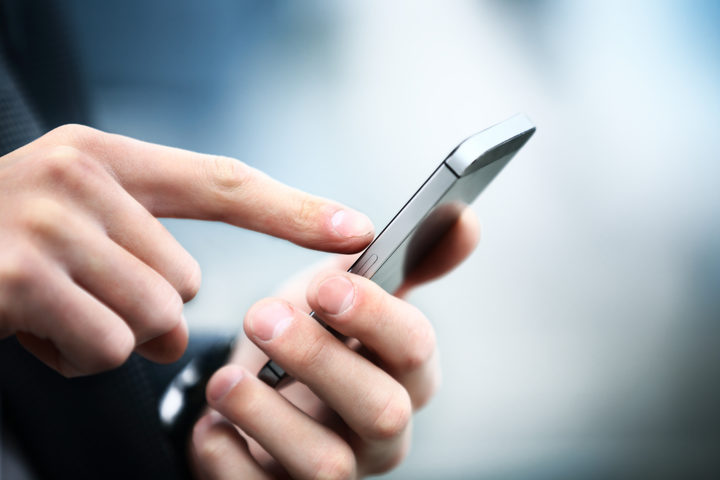 Youthline had planned to celebrate its 50th year in operation as a telephone counselling service for 12 to 25-year-olds with a gala dinner on 9 May this year. Stacey Morrison was to be MC; Minister for Children Tracey Martin, a former Youthline counsellor herself, was going to speak; and generous donors had gifted an array or goods to be sold at auction. The goal was to raise $100,000.

Instead, because of Covid-19, the gala dinner has been cancelled and the charity is now facing a $300,000 shortfall due to under-pressure corporate sponsors pulling out of annual sponsorship.

Meanwhile, over the past six weeks, Youthline has seen a 50 percent increase in the number of suicide related contacts it receives from young New Zealanders. To keep up with this demand, the charity needs to put on more staff.

Under normal circumstances, the helpline receives $90,000 a year from Oranga Tamariki, and fundraises another $1 million just to stay afloat. Right now, it's treading water.

But it's the people that use the helpline that Youthline chief executive Shae Ronald worries about the most. "We know with the economic downturn, the impact on youth mental health is disproportionate," she says.

And in New Zealand, a country that already has the highest youth suicide rate in the OECD - a rate that is startlingly higher among Māori young people - she says the writing is on the wall.

"Young people are experiencing negative mental health impacts of lockdown for a variety of reasons… And we expect that could get worse over the coming months… Overseas there's a clear link between unemployment rate rise and suicide rate," Ronald says.

It's not just suicide that young people who contact Youthline are grappling with. The number of youths feeling unsafe at home, or at risk of harm from others in their lives has also doubled.

Other common problems faced by those who use Youthline are depression, anxiety, self-harm, relationships, loneliness and isolation, grief and loss, and abuse and violence.

In its desperate scramble for cash, the organisation today launched a Givealittle fundraising page, and has set up a number that people can text to donate $3 (text YL to 5144.) Ronald says she has contacted the Health Ministry to ask for money, but is yet to receive a response.

The goal of $300,000 won't cover the cost of extra staff needed to meet increased demand during the covid-19 lockdown period. But it's a start.

"If we could - because we know there's increased need - we would look to try to get more," Ronald says. "But at least with the $300,000, we know we'd be able to keep operating at the usual level and at least be available that much for young people and their families."

Youthline may be the most well known helpline for young people in New Zealand, according to research by Colmar Brunton, but it is certainly not the only one to have seen an increase in usage during the covid-19 pandemic.

The government funded National Telehealth Service, which runs multiple services including 1737 and the Depression Helpline, saw a 15 percent increase in contacts at the beginning of the level four lockdown period - similar to what is seen over the Christmas period. In the last five days, the increase has averaged about 40 percent more than normal.

A spokesperson said the Ministry of Health is aware that demand is higher for all telehealth services at this time.

"We have not had a formal request for funding from Youthline, however, we have had some informal communication regarding the impact of covid-19 on their services."

*To donate to Youthline, visit the website youthline.co.nz/donate or https://givealittle.co.nz/cause/youthline-helpline-support and to donate $3, text YL to 5144.