It was smooth sailing for Auckland and Wellington commuters this morning despite a surge in numbers on the roads. 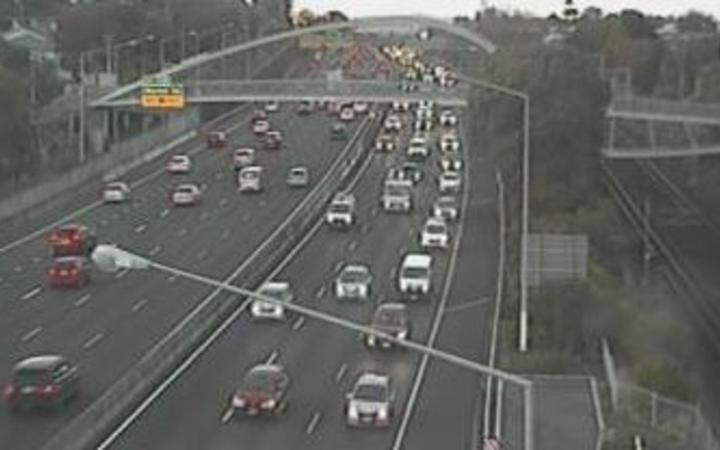 Traffic on Auckland's Southern Motorway as pupils returned to school and workers returned to offices this morning. Photo: NZTA

About 800,000 children headed back to school this morning for the first time in eight weeks and many more workers travelling into the office under lockdown level 2.

Today was seen as a stress test for Auckland and Wellington's public transport systems which are operating at less than 50 percent capacity due to physical distancing rules.

Auckland Transport said buses, trains and ferries were about a third full and and Metlink in Wellington said demand was lighter than expected.

A New Zealand Transport Agency (NZTA) manager said traffic into both cities was light compared to pre-lockdown levels and flowed smoothly without the usual congestion on State Highway 1 on Kapiti Coast and at Petone on State Highway 2. 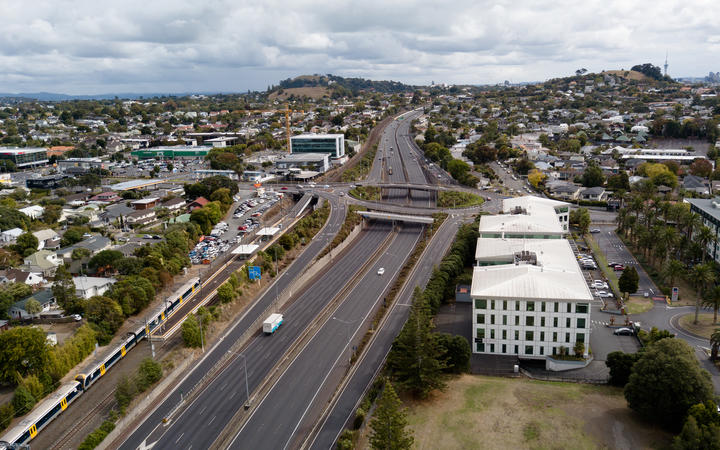 Fears students would be left stranded because of the public transport numbers cap have not been borne out.

He arranged for minivans to head out this morning to pick up any students left in the lurch.

"We only had two [students] that we needed to pick up in the school van.

"[But] what we noticed was a huge number of parents driving their children to school and dropping them off in the streets around the school.

NZTA said it was seeing more traffic around schools this morning.

School buses are not subject to the physical distancing rules but must instead keep thorough contact tracing records.

Some parents have expressed fears about children being crammed together on school buses saying they would instead drop them off at school.