A business coach guiding small and medium-size business owners through the wreckage of the Covid-19 crisis expects the under 40 year olds will be hardest hit. 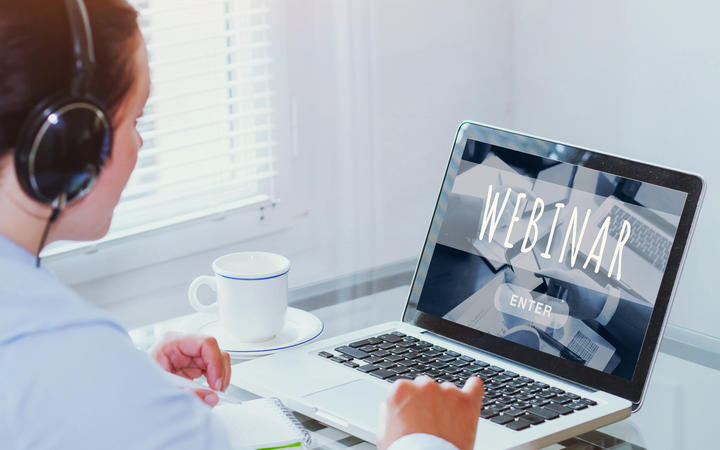 He said demand for help had grown rapidly, with attendance at business improvement webinars in New Zealand and overseas having grown more than 100 percent.

Applications for business improvement workshops and training funding were up by almost 300 percent.

Wilson said resilience would get most people through the worst of what was to come, but the hardship associated with a decline in consumerism was likely to be a new experience for many who had ridden the wave of economic growth since the last deep recession 13 years ago.

"It's going to be a big surprise to go, 'no, you just don't have the money to do that because you've just had a 20 percent pay cut to save your job'.

"That resilience will be a new experience and it's going to take some adjusting; it's going to be a huge shift in the mindset of particularly people under 40, I think."

Wilson also said a lot of well educated people entering the workforce now were going to feel betrayed that the jobs they hoped for would not be there for some time.

"They've been told to be good, get your qualifications and there'll be a job, but for it not to be there waiting ... I think that's the outlook that will have to be adjusted."

Wilson specialised in coaching mainly owner-operators of businesses with staff numbers from just one or two, up to about 25 workers. He said no one saw Covid-19 coming.

"I was cruising along like most, thinking times were good and focusing on helping people refine their business, and then Covid hit.

"It was like someone threw a whole deck of cards in the air but none of us know yet which way up they'll drop."

"I've been working with my clients to wake them up to the seriousness of the change that's coming."

A just-released regional economic report showed the Nelson-Tasman economy was expected to shrink by almost 8 percent, and unemployment could rise to 8.6 percent.

The report, commissioned by the Nelson Regional Development Agency, showed the impact from Covid-19 was likely to mean the loss of almost one in 10 jobs, most of them in low-skilled areas.

Regional earnings were expected to drop by $280 million with the hardest hit industries being transport, retail and accommodation.

However, the region's strong primary production and manufacturing sectors would improve the region's resilience, and an expected rebound in construction could support economic recovery from 2023. 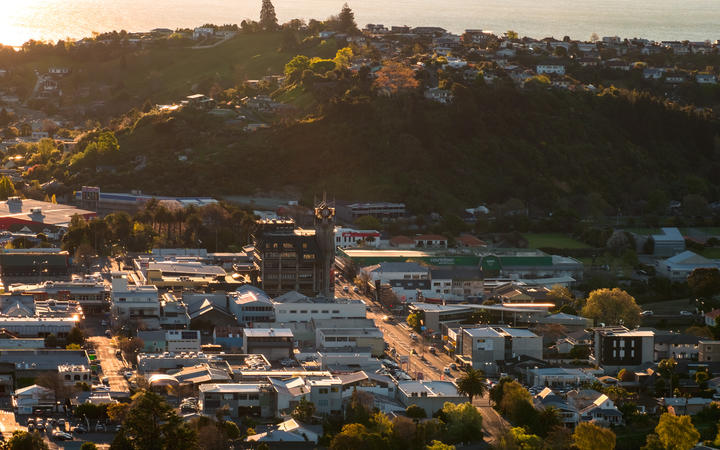 The Nelson-Tasman economy is expected to shrink by almost 8 percent, while unemployment could rise to 8.6 percent. Photo: 123RF

Wilson said most of his clients had been incredibly busy over last four weeks getting over the shock of what had happened, and were now figuring out how to have a viable business when many variables remained.

He expected the final picture would be worse than predicted.

"But if I'm to be really honest most people are still in denial and think it will go back to how it was. We think it will be different but we don't know how."

Wilson said tourism and hospitality were doing it "very tough".

International visitors (outside Australia) might not be seen for up to a year, and it was wrong to expect that growth in domestic tourism would be a saviour as volume was what most relied on.

The owner of a boutique fly-fishing lodge near Murchison said the idea that the tourism industry could survive on domestic tourism was simply not true.

Felix Borenstein catered to a "global, affluent and niche market", where every guest brought thousands of dollars into the New Zealand economy.

"Only a few weeks ago, like so many other tourism operators around New Zealand, I saw my business destroyed virtually overnight."

Borenstein has written an open letter to Prime Minister Jacinda Ardern, suggesting that the promotion of domestic tourism was "farcical".

He has asked her to consider an option that would offer immediate help: Ban all air bnb-type operations for a three-year period.

"The vast majority of tourism operators cannot survive on the domestic market so you have two choices: either offer long-term support to these operators, or see 80 percent of them lose everything they have worked for."

Wilson said a well run business with clear direction could emerge stronger. He said in the last global recession a third gave up and closed the doors, another third dug in and hung on, and another third ended up stronger through being willing to adapt.