Principals are pondering what to do about bullrush, assemblies, and drinking fountains as they prepare to reopen schools under alert level 2 on Monday. 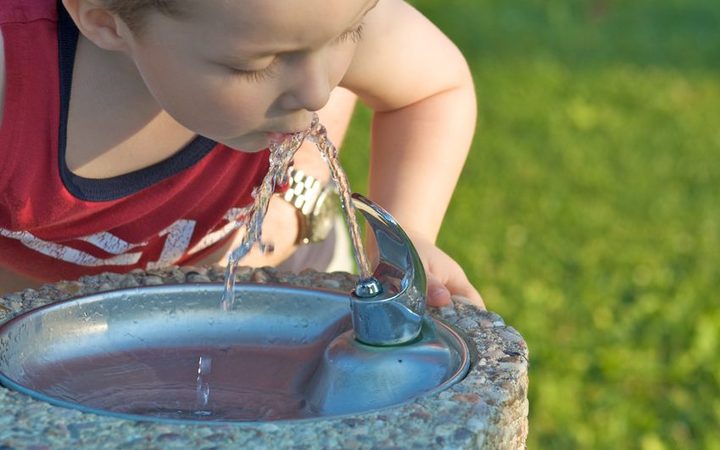 They have to ensure the 800,000 children returning to classrooms don't break the level 2 rules when they are in lessons or out in the playground.

Canterbury Primary Principals Association president Shane Buckner said the first couple of weeks back would involve a lot of emphasis on health and hygiene rules and that would start as soon as children and parents arrived at the school gate.

"We are actually asking our parents to just drop off at the gate and we're going to have teachers at each of the three gates," he said.

Buckner said teachers would remind children every day of the need to clean their hands and not get too close to their friends.

That discipline would continue into the playground.

The Education Ministry has advised schools that contact sport could resume at level 2, but Buckner said his school would initially ensure children were not playing games like scrag (a full-contact tackle game using a rugby ball).

Auckland Primary Principals Association president Stephen Lethbridge said games like bullrush and scrag could happen, but during PE lessons his school would encourage football and other games where children could maintain a distance.

He said children from different age groups would be kept in different parts of the playground during breaks with a lot of staff supervising.

"At lunchtimes we'll be encouraging kids to wash their hands before heading out to lunch, before eating, and then when they come back in making sure that they're washing their hands again and we'll be wiping down any soccer balls and things like along those lines that kids have been using."

Schools were taking different approaches to drinking fountains, with some closing their fountains and others providing hand sanitiser.

Secondary Principals Assocation president Deidre Shea said schools would decide for themselves if they could be used safely.

"I know, in our case, we're looking to have hand sanitiser there so that students can use that before and after," she said.

She said schools would also make their own decisions on assemblies, but big schools were unlikely to hold full-school assemblies under level two.

"Many I know are planning to continue with virtual assemblies. In smaller schools they can probably space students out so that everybody's comfortable," she said.

She said schools wanted to ensure parents and students felt safe about returning to school, and schools had been asked to tell bus companies how many students would be catching buses each day.

Shea said schools would manage crowds of children waiting for school buses at the end of the day.

Schools had the option of starting a staggered reopening from Thursday 14 May if they were ready, but Shea said she was aware of only a few planning to do that.

She said most schools were using this week to ensure they were fully ready to welcome their students and teachers back on Monday.