The government released more than 300 documents related to its response to the Covid-19 pandemic, two new cases were confirmed and offices and retailers work out how to manage under level 2. 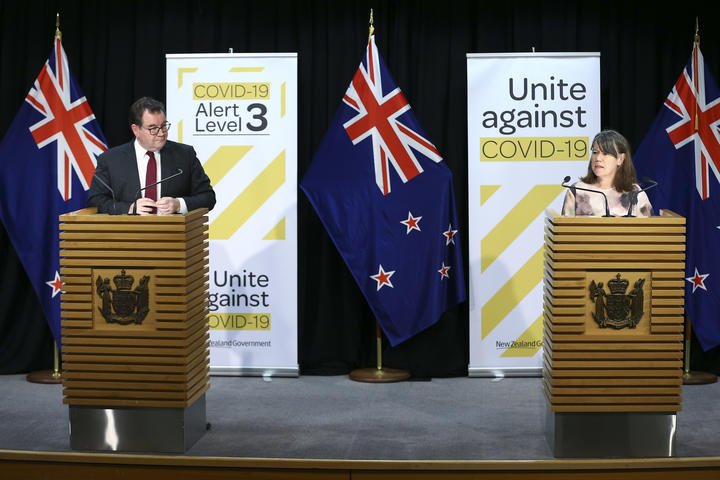 One of two new cases of Covid-19 confirmed today is a nurse who has been caring for St Margaret's cluster patients.

Director of Public Health Dr Caroline McElnay said the nurse is being cared for at North Shore Hospital.

The other case reported today was a probable case that has now been confirmed. There have been no further deaths.

There are three people in hospital - one in Auckland City, one in Middlemore and one in North Shore. None are in ICU.

Today, there is a total of 1490 cases in New Zealand, with 1347 people now recovered from Covid-19 - 90 percent of all confirmed and probable cases.

Dr McElnay said 7812 tests were processed yesterday, with a total of 175,835 tests processed to date.

She said the country was still in alert level 3 and New Zealanders still needed to "play it safe".

"We do not want a second wave. What you are doing is working in level 3, so keep working and learning from home, keep your distance from others when outside your bubble. Parties are still not okay."

Speaking at the same media conference, Finance Minister Grant Robertson said the government knew the restrictions from level 3 and 4 caused a significant impact.

Robertson said there here had been a tenfold increase of people coming back from overseas and onto the jobseeker benefit, and that 40,000 people had signed up for that benefit since 20 March.

He said next week's Budget will be different to the one he thought he would be delivering at the beginning of the year, saying it was "one moment on our move to recovery".

Govt releases hundreds of documents on its response

The government this afternoon released a wealth of material related to its response to the Covid-19 pandemic.

The release of more than 300 documents includes papers, minutes and advice to most sectors of the government from January until 17 April.

One of the earliest papers dates back to 28 January, when a Cabinet minute discussed a low risk to New Zealand but a potentially serious risk to public health. 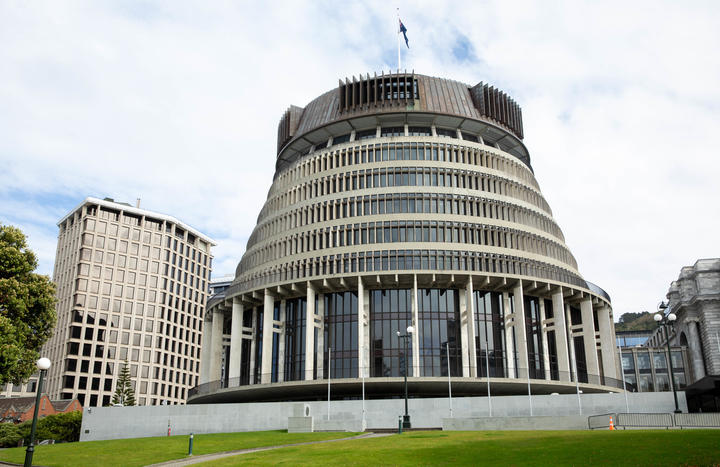 Work and Income has been acting "unlawfully" and ignoring its own legislation by telling people paid redundancies that they are not eligible for a benefit till that money runs out.

The discovery could affect many people laid off since Covid-19 struck and may have been an issue much longer.

It came to light after RNZ detailed the story of Mary*, a hotel worker made redundant when the Covid-19 lockdown began.

She applied for a job seeker's benefit but was told she would not receive anything till her redundancy runs out in September.

Work and Income's Kay Read, group general manager client service delivery, said on Wednesday that payments received when a person stopped work, such as holiday pay and some severance payments, would delay the time when income support payments started.

However, section 422 of the Social Security Act makes clear when calculating a person's income and benefit level, Work and Income is to "take no account of a redundancy or retirement payment".

Mary's case was reviewed this week after RNZ asked questions. She has been told a mistake was made and she can receive the benefit.

Mary said it was great to have better news but she was very worried and angry about how many other people had been wrongly advised and simply given up. 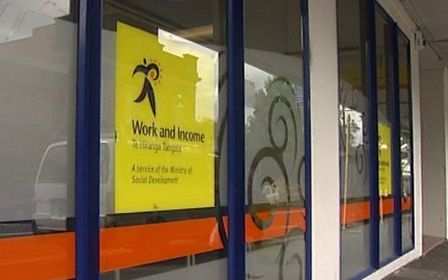 Unemployed migrant workers caught in the cracks amid the Covid-19 crisis say they are still not getting enough help from authorities here or their home countries.

The First Union's Network of Migrants said food parcels were the only assistance those workers could get but that was not a sustainable solution.

Mikee Santos, an organiser at the First Union's Network of Migrants, said migrant workers who became unemployed are in a difficult situation.

"They are not citizens to have benefits and they're unemployed to get the wage subsidy," he said.

Santos said it was unfair that social benefits available to New Zealanders are not accessible to migrant workers. 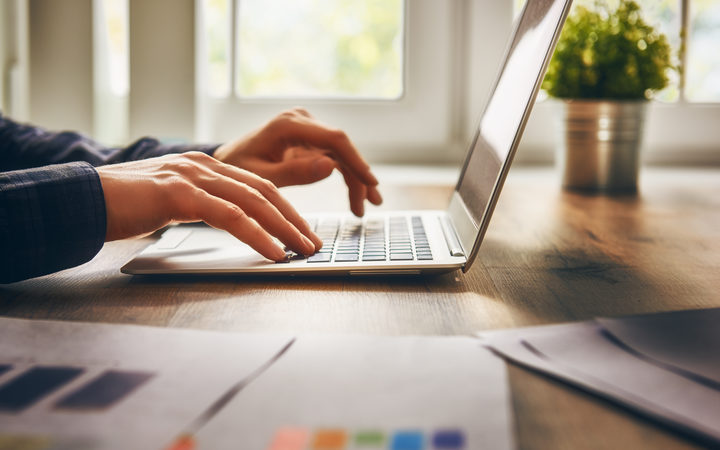 Staggered starts at work, buses running half full, and limits on the lifts are all prospects facing office workers heading into Covid-19 alert level 2.

Alert level 2's rules are looser than Wellington lawyer Olivia Lund had expected which would allow more of the workforce to return to the office.

Lund has been at the forefront of advising clients on how to meet health and safety obligations at alert level 2.

How many people can be allowed to use a lift at once is one of the things organisations which operate in multi-storey buildings will have to grapple with as workers return. 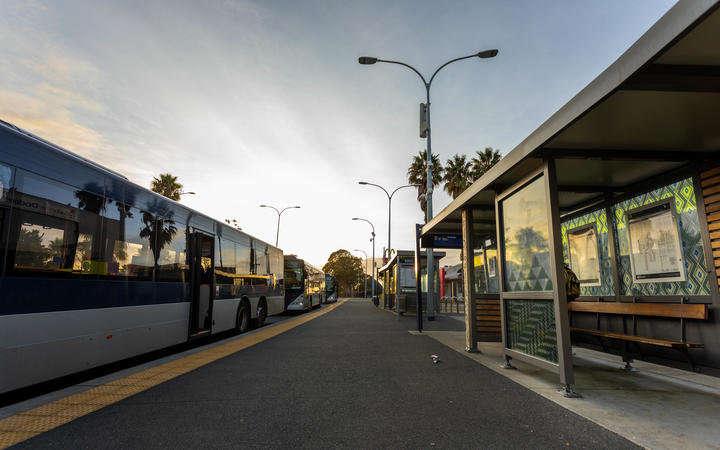 Public transport will be different from normal under alert level 2 with Auckland's buses, trains and ferries likely to run at only about 40 to 45 percent capacity, as only the window seats are likely to be used.

The head of Metlink, Wellington's public transport operator, Scott Gallacher, said the physical distancing requirements mean that the capital's buses, trains and ferries will only be operating at slightly over a third of their usual capacity.

Transport operators are expecting peak commuter demand to be flattened under alert level 2 with staggered office workers' start times and people continuing to work from home.

Retailers around the country are still working out how they will comply with restrictions under alert level 2.

Retailers will be able to fully open their doors, but will have to impose social distancing measures, and shopping malls will have to limit numbers.

Council of Retail Property chairperson Campbell Barbour said it was not one-size-fits-all, and the restrictions would affect malls particularly.

Victoria University of Wellington has a plan for international students' quarantine it will put to government, in the hope students will be allowed back before the border reopens.

The number of foreign students in the country has fallen sharply during the coronavirus lockdown.

The border closure will stay in place when New Zealand moves to level 2 Covid-19 restrictions. But Education Minister Chris Hipkins has flagged the possibility of allowing international students back into New Zealand before the border reopens, if there was a suitable two-week quarantine arrangement.