A Queenstown support network plans to offer free counselling, as the community begins to fold under the pressure of the financial fallout of Covid-19. 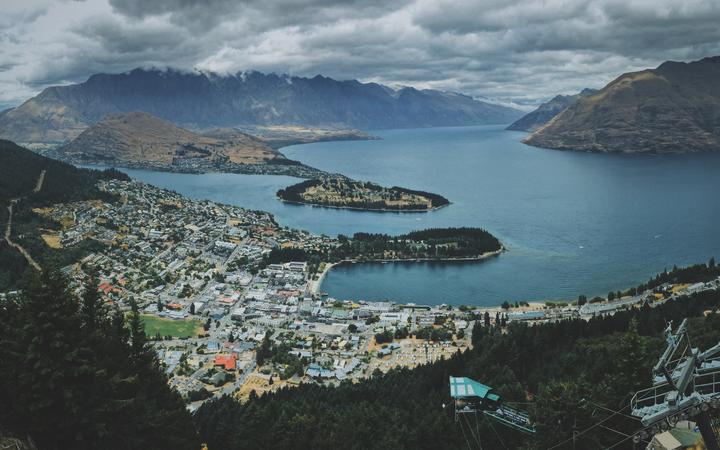 Mental health was a big issue in Queenstown pre-Covid-19 because there was a lot of stress and anxiety in the town already, according to Robyn Francis. Photo: Unsplash / Jeff Finley

Happiness House is a community centre for those in need in the once high-flying tourist resort.

Manager Robyn Francis said: "It's a town where a lot of people are living away from their normal support or networks. We can advocate on their behalf. ''

Mental health was a big issue in Queenstown pre-Covid-19, Francis said, because there was a lot of stress and anxiety in the town already.

"We had low wages, high rents, over-crowded housing, so there was a lot of pressure there already and we didn't have the social services to support that.

"With Covid-19 we're just adding more pressure on people and of course being a town of 60-70 percent of tourist-related jobs and perhaps an unemployment level of 30 percent, [based on local council figures, MSD figures have yet to come through], things are going to be even more extreme."

Francis said the town needed a welfare centre "and we're working on that and hopefully next week we'll have firm plans where that will be based''.

One of the immediate issues causing stress for many people was paying their rent.

"We are finding that people are trapped in high rentals on leases that they might have signed at the beginning of the year.

"So we'd like to see hardship legislation so people can get out of those impossible situations where they've got no income or reduced income and there's just no way they can continue to service the rents.''

Ironically, Airbnb rates, which have long been a local sore point, have dropped dramatically in the town, which means - for some - lower rents in the town.

But not for the people who have a high rent property lease in their name, who Francis said were being left behind.

"We definitely need hardship provisions so people can get out of those leases.''

But for now, Happiness House had a project that will offer free counselling from next week.

"We have seen a lot of anxiety and some people are able to make plans and start moving, some others are stuck. I do anticipate a spike [in mental health demand], I do.'' 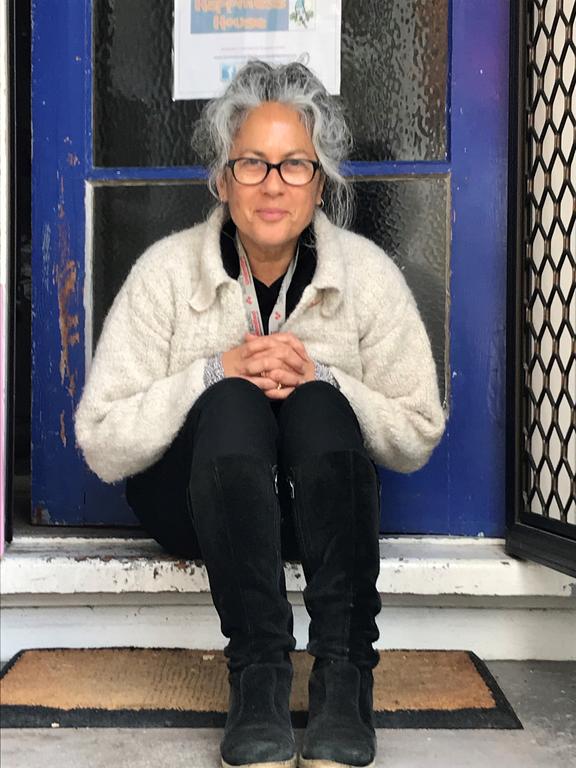 "And that's okay for for singles or couples but families who have been here for a long time, that aren't residents but have made this their home, they're going to struggle to leave.''

Francis has seen the best and worst of the town in her role, never more so than in the past month.

"A guy called me a couple of weeks ago and said 'I've got three cows for you' and I said 'No, I don't want three cows' but he said 'this could feed people'.

"So I didn't know how to do deal with that and he kind of walked alongside me and we've got a local butchery doing what butchers do and so much of it is donated.

"They've got resources and they're offering their produce and their meat, firewood and it's all free and and all we have to do is the logistics of getting it to the people.

"I guess that's the big change to this house is that we've become a logistics centre. So that's been the highlight, seeing so many people rallying around.

The worst, she said, was the people who just did not know what to do.

"There's a woman from South America and she's got a lot of friends just in a helpless state and they've kind of just lost hope.

"I know most people will come through this okay. But there will still be a lot of trauma because it is quite traumatic going from your organised lifestyle, pumping along , to just having the carpet pulled out from under you.

"It's just the sadness of those people, who have no money to pay and are completely dependent on family and friends for rent, power and food.

"I think the government is going to come to the party and it can't come soon enough.''