A thousand immigration staff have been unable to work from home during lockdown because they had no remote working capability or secure network.

Immigrants have expressed frustration at not getting answers to their urgent visa queries, and at how few immigration employees have been working.

Some have lost jobs and want a visa to start another, while others want news on their applications.

The government is promising fast-tracked legislation will speed up decisions on what will happen to immigrants.

Immigration lawyer Richard Small said that showed up Immigration New Zealand (INZ)'s restructures in the past five years which promised a nimble immigration service that would deal with applications online.

"When push came to shove, we found that Immigration New Zealand was very much confined to working from its offices and had not made proper plans for its staff to work remotely," he said.

"We understand that staff, mostly, were not allowed to take their laptops home with them and that there were no widespread plans in place for staff to be able to work from home, other than managers. 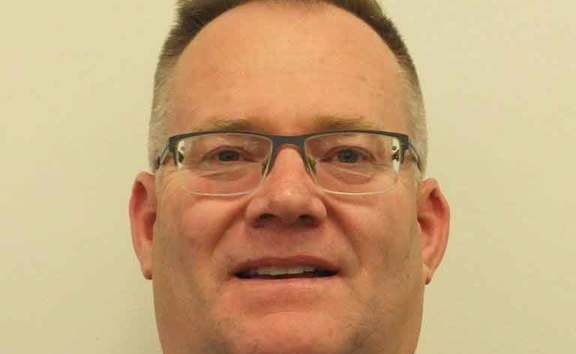 "Then they got into these issues where they did not have the correct version of Windows for security.

"Ministry of Justice deals with just as sensitive material as Immigration New Zealand, they have had working from home protocols in place for years.

"If it's good enough to ask Parliament to turn parts of the Immigration Act on its head, which they are doing, and oust the traditional role of the minister - which is a real concern - I think it's fair enough to ask if the new structure is fit for purpose."

"It is quite clear what we have here is a piece of legislation that is the ambulance at the bottom of the cliff," he said.

"INZ are in disarray. Somehow a significant and important department of MBIE have 1000 employees at home not able to work remotely.

"It is unfortunate that such a powerful and discretionary instrument is required to fix this situation and with that, put at risk the ability of migrants to have access to justice to be able to exercise the rights bestowed on them under the Immigration Act 2009.

Immigration Minister Iain Lees Galloway confirmed staff had not been able to work because of a lack of secure networks.

He acknowledged criticisms of INZ's delays and lack of pandemic planning.

He said legislation would be in place by the end of next week giving the government more powers, but said it would also have checks and balances.

It would help them make timely, fair and humanitarian decisions for immigrants, he said, and would have checks and balances including that the powers would only last a year.

"Immigration New Zealand's systems do need to be updated and that work is underway," he said.

"It's been under way for some time, they have been restructuring since before I became minister.