Golden Bay journalist and author Rebecca Hayter has not needed to drive down the beach towards her local supermarket in Takaka for five weeks. 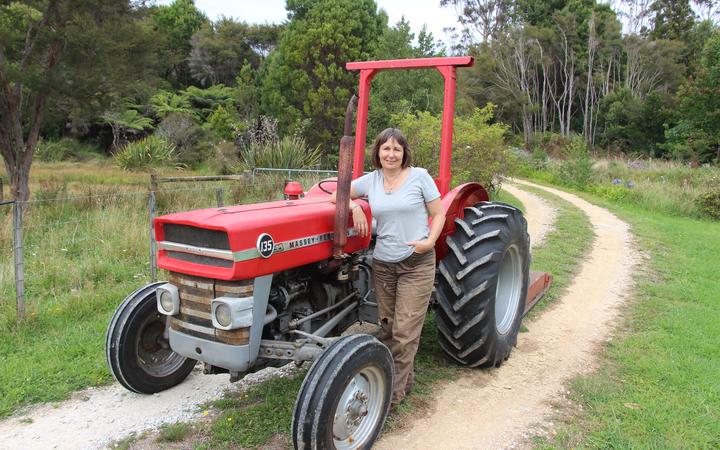 She was well prepared when the country entered the Covid-19 lockdown in late March.

"My veggie garden was in great shape, I had a fig tree that was just going nuts so I made a million fig loaves with my precious flour so I put heaps of those in the freezer," Hayter said.

"I had quince, I have friends with apple trees and grape vines; I had heaps of meat in the freezer because I have my own sheep and there were mussels on the rocks, and I went and got mussels several times."

Hayter even invented a recipe for fresh herb and garlic mussels she gathered at low tide from the foreshore near her home (recipe below).

Golden Bay only needed a road closure on the highway over the Takaka Hill for its 5000 inhabitants to be completely isolated.

Solitude was one reason many people chose to live there. 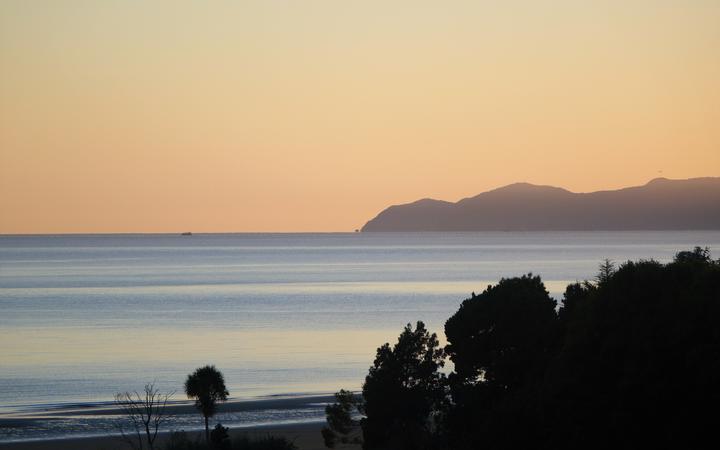 But Hayter said enforced lockdown had not been all plain sailing.

"I decided to get some chickens so I would have eggs during my lockdown. I gave them a lovely new home but they have not been paying their rent - they have not laid a single egg."

Hayter said at this time of the year chickens were moulting, so they did not like laying and they were not good at being moved. 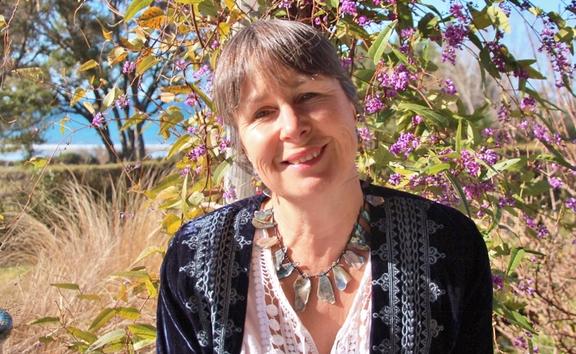 She decided to give them a helping hand by putting artificial eggs in their nest, but the rural service centre was shut so she made her own out of real eggs, blown out and filled with sand.

"I put glue on the ends so the sand didn't run out, put them in the hens' nest and I know they work because ... the weka stole my eggs."

Hayter was also among many to have lost work as a result of the lockdown.

The former editor of Boating New Zealand returned five years ago to Golden Bay, where she was born and raised.

She was now a freelance yachting writer whose future America's Cup assignments were wobbling on a knife-edge.

Her column in North & South Magazine, High Heels and Gumboots, about a city slicker making it in the country, disappeared with the demise of the publication.

Hayter admitted to having wondered at times if the response to Covid-19 had gone over-board.

"That alarmed some people but when they finally announced it - I think we have nine cases, that actually really helped me because it validated everything."

The district health board said nine of the 48 confirmed and probable cases in the Nelson Marlborough region had been in Golden Bay.

All were travel-related, or were close contacts of people who had returned from overseas.

He said the case to test positive was on 3 April.

"There have been hundreds of local negative tests since the last positive case, which suggests there is no current local transmission of Covid-19," Dr Bridgman said.

Coping with the aftermath

Business owners said the effects on Golden Bay from Cyclone Gita two years ago was a dress rehearsal for coping with enforced isolation.

The storm took out the only road in to Golden Bay - over the Takaka Hill - which was still being repaired.

Lisa Savage of Golden Bay Kayaks said they had only just picked themselves up when Covid-19 struck, and it had been a roller coaster ever since.

"You go through these waves where you think, 'oh this is great, we're having an amazing time and lockdown's been great for family'.

"But you get to now and you think, 'uh oh, how on earth are we going to get through to November'." 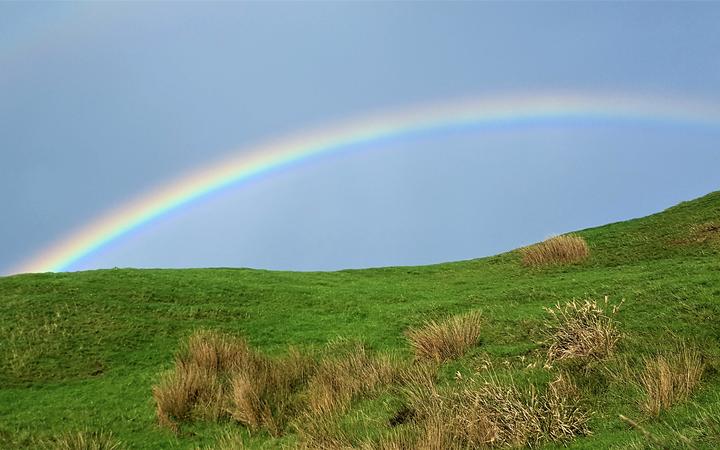 Savage predicted the fallout from Covid-19 would be a lot worse for Golden Bay tourism businesses than the cyclone was.

"Because at least we knew there was the potential for international travellers to start travelling this way after the ski season.

"That's not going to happen this year so we're not going to get that shoulder season traffic that we did post Cyclone Gita."

Savage said Golden Bay Kayaks had managed to keep staff on with the wage subsidy, but the business had fixed costs it was now struggling to cover, and it was likely she would have to work outside the business to help keep it going.

Hayter said with some of her freelance contracts gone, she had put her time and energy into creating an online community newsletter.

The Circle of Love was how she described Golden Bay, where people shared surplus food from their gardens or fish they had caught, or helped each other at home.

"There's no doubt it created a stronger connection, and I think it just made people feel in control because they were part of something that was actively helping each other, they weren't feeling helpless."

Hayter said the newsletter had also created a framework for future emergency communication.

In a small frypan, gently saute garlic and onion in a little oil, butter or a combo of the two. Be gentle, do not allow to brown.

Meanwhile tear a handful of fresh basil. Roughly chop only a few leaves each of fresh mint, fresh Vietnamese mint and finely chop kaffir lime leaves. For these latter herbs, less is more.

Add all herbs to the frying pan only for the last few seconds of cooking with 2tsp grated fresh ginger and 2 tsp lemon zest.

Stir well and remove from heat. Stir in lemon juice and a small splash of white vinegar, about 1 -2 tbsp.

Add to chopped mussels, mix well and serve as an entrée or main course.

These mussels are also delicious mixed and gently heated with some cooked rice and chopped spinach as a main course.