In Takaka, the cash tills have gone quiet and the cafes have largely emptied. 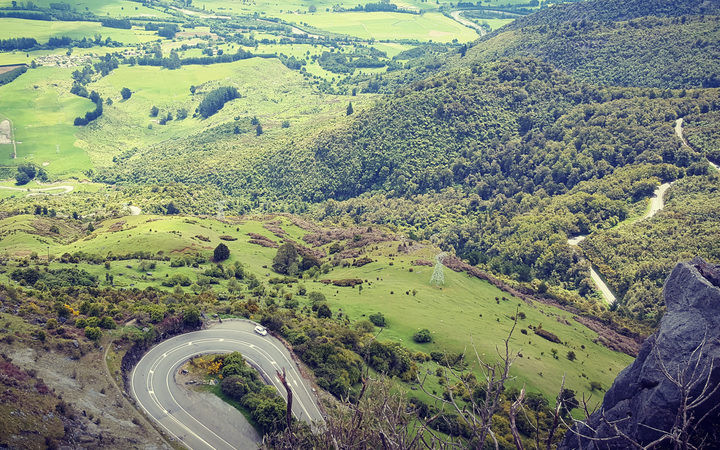 Storm-affected residents and businesses in Golden Bay have welcomed news of a $100,000 government rescue package but some say it might not be enough.

The area north-west of Nelson had its only road access cut off by slips on the Takaka Hill, brought down by last month's tropical-scale rainfall from cyclone Gita. Traffic has been allowed through in convoy at set times only, as repairs to the badly damaged road continue.

The huge slump in visitors has meant many businesses have struggled to make ends meet - many have laid off staff and one has closed up for good.

"It's like a ghost town. The community's driving daily specials and street days trying to encourage people to come over, and people are coming - they're being very supportive the best they can." 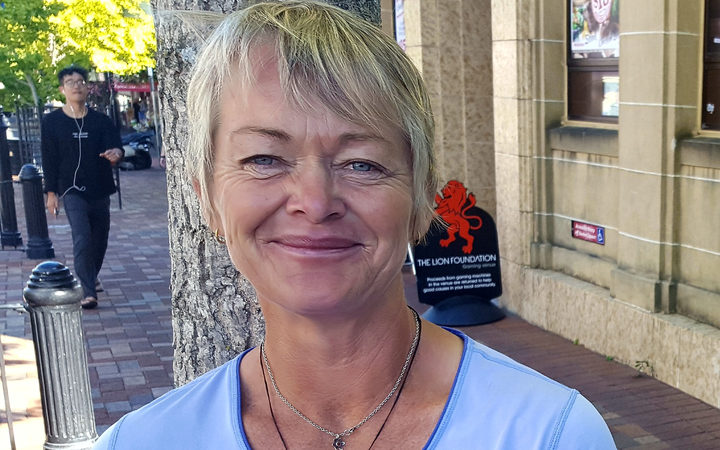 The rescue package was great news but it will not stretch far enough, she said.

"We're really appreciative of the $100,000 but we do see our community will need more to keep it afloat during the hard winter," Ms Savage said.

More than one in five of 84 Golden Bay businesses that responded to a recent survey reported business had fallen by 80 to 100%.

The manager of one of Takaka's longest running cafes, Aydee Green said they went into winter mode immediately after the storm on 20 February.

"It's been a huge change. Over summer we would have 12 people rostered on just the front-of-house and now we're down to four people, including myself on the floor, which is a huge drop in staff."

The support package includes $20,000 from the Ministry of Civil Defence & Emergency Management, and is to be administered by the Tasman District Council. Mayor Richard Kempthorne said they will be looking to post-quake Canterbury and Kaikōura on setting up criteria for how it will be distributed.

"We're going to be talking to various people; some from council but also the Nelson Regional Development Agency, businesses in Golden Bay and there will also be some discussion with the (Nelson-Tasman) Chamber of Commerce, because in Kaikōura the Christchurch Chamber of Commerce helped set the criteria for theirs," Mr Kempthorne said.

Ms Savage said many businesses have insurance for business interruption, but it only goes so far when downturn is linked to a road closure. She said the need in the community was huge and the impact was not just financial.

"This event has had a huge impact on the people of Golden Bay so it's just not about business - it's about the people, the ongoing effect and the effect if has on everyday lives."

Mr Kempthorne said in an ideal world the rescue package would have been larger, but there is not an unlimited pot of money. Private contributors were now starting to come forward with offers of funding, he said.

The community would be notified how to apply for funding, he said.

The transport agency has extended morning and evening convoy times over the Takaka Hill, which is also likely to be open daily for the four days over the Easter break.

An advocate for the community, lawyer Sue Grey who helped it lobby for the government aid, said people understood that road works needed to be done, but they did not understand why it was closed in the evenings when no road works were being carried out.

The transport agency's Frank Porter said the team was making good progress, the extra hour - night and morning - was now in place and would be fine-tuned as work progressed.

"We will take every opportunity to increase travel times and are happy to work with the Takaka (and wider) community on how we can best make this work," he said.