Pest detection cameras on an island in Auckland's Hauraki Gulf have caught people breaching the level 3 and 4 lockdown rules. 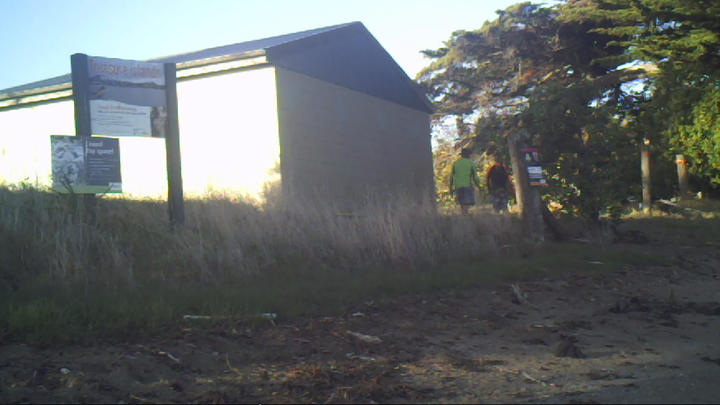 The monitors were placed on Motukorea/Browns Island to track pest activity, after stoats were found there during routine maintenance in mid-March.

Since then, they have also spotted at least six people on the island, including a couple who walked down the beach with a glass of wine, and someone who visited at 1.30am.

The island is 1.4km from the mainland and at low tide the distance is even less.

Auckland Council Environment and Community chair Richard Hills said they would have had to get there by boat or kayak, and it was incredibly disappointing people were discovered flouting the lockdown rules.

"It's so disappointing to see a small number of people acting without thinking. I've been so proud of our community and how we have risen to the challenge posed by Covid-19 and led the world in our effort to eradicate it," he said.

"I ask that people stay clear of these islands as no one should be travelling this far from their shores, in line with lockdown restrictions."

Sergeant John Saunders from the Maritime Police Unit said it was concerning to see these types of behaviours persist. 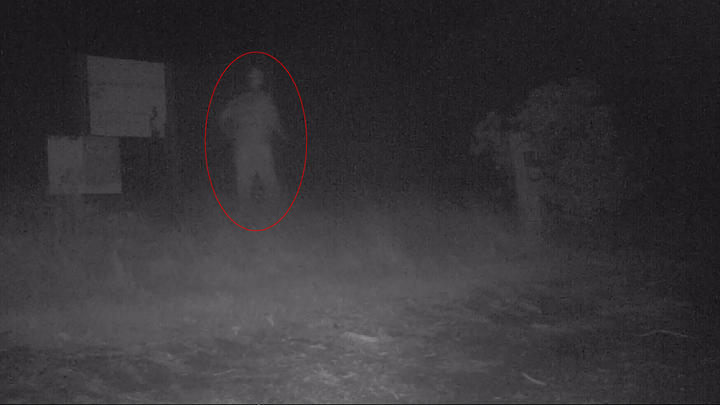 A visitor on Browns Island caught on camera at 1.30am during lockdown. Photo: Supplied

"Not only are these kayakers putting themselves at risk, but they also compromise the safety of our emergency services," he said.

"We'll certainly be taking a closer interest in what's happening around the island and those breaching the rules can expect action."

Meanwhile, the stoat on the island still hasn't been found.

Three stoat dogs and handlers visited the island before level four restrictions were imposed and since then work has been able to continue under strict Covid-19 safety protocols.

It is believed the stoat swam to the island.

There is a network of surveillance traps and monitoring devices on the island.

The trap network has recently been strengthened and expanded with additional traps and cameras. Rebaiting and weekly checks will continue.

Motukorea/Browns Island has been free of pests since 2000 when Norway rats were removed. Rabbits and mice had previously been eradicated.

There has been one previous stoat incursion to the island in 2015.

Stoats are believed to be able to swim at least 3km.