Margaret* had little hope her disabled brother would find a job after his workplace announced 137 redundancies. 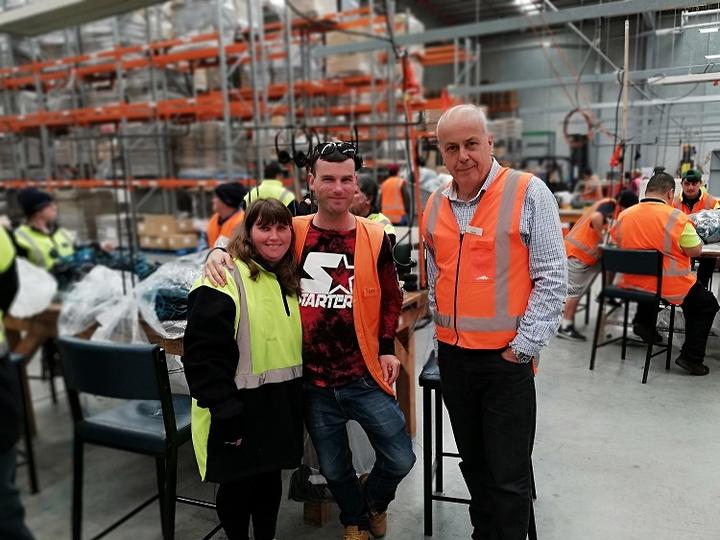 "These people will likely never get a job somewhere else."

Martin Wylie, his boss, was heartbroken but realistic too.

"These are the most challenging group of people to find work for ... if someone out there has work, get in touch with me," he said.

Today, there is a glimmer of hope. Thousands of New Zealanders have answered the call since RNZ first told their story.

Margaret's brother has worked at Altus Enterprises for many years. It had employed about 200 people, most with some kind of health issue, for many years.

Since 1986, a large chunk of its business had been with Air New Zealand. In the last year, the airline represented about 60 percent of Altus' revenue.

When Covid-19 struck that contract was cancelled. 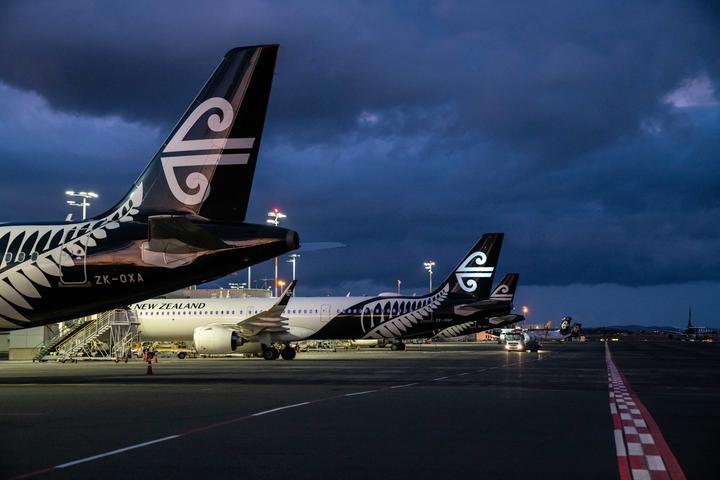 Altus quickly moved to make 137 people redundant, while hoping to find ongoing work for another 70 through its remaining business, in particular Will&Able, its eco-cleaning product line.

Martin, who just two weeks ago said the situation was beyond his worst nightmare, now says the public's response has been "unprecedented".

"Holy moly, you have no idea. The sheer volume of orders ... it has been heart-warming."

There have been so many orders that there is a bit of a delay in getting them out.

"It's the best problem I have had in a long time. The response warms your heart. People have been so generous," Martin says.

The product has only been available online, but a deal has been inked with OfficeMax and major retailers are also interested in stocking it.

Martin remains cautious though, saying the surge in orders will not replace all the headset work. However, it gave them a chance to help people again and build on it further.

"We're working on projections and trying to work out how many people we can re-deploy and employ.

"The families are still shocked and we will wait and see how this plays out... But it is an opportunity to employ people again ... we will absolutely go back to those people."

Other factors included the extra measures needed to ensure the safety of vulnerable staff and that the work was more skilled than the headsets.

Margaret wants to hear more from Altus about its plans, but it has been an "uplifting" turn of events for her brother at such a terrible time.

He now has a chance for more work.

"It's so nice when people see and understand what is happening. I'm really happy about it. It's great," Margaret says.