Martin Wylie - Should some make less than the minimum wage? 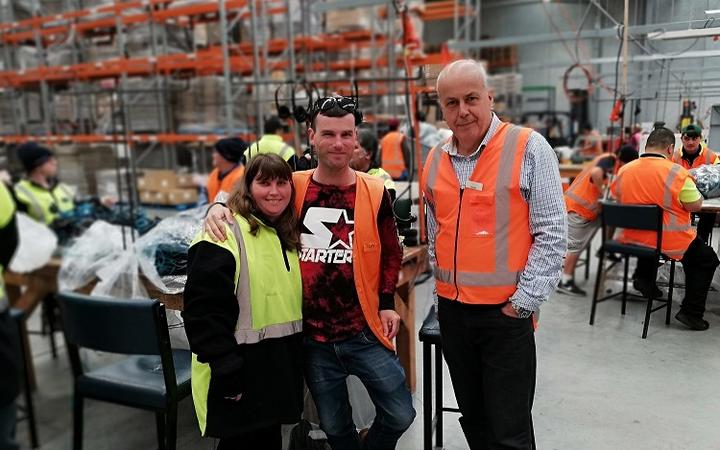 Martin Wylie has decades of experience in business, including 10 years as company secretary at Telecom, chief executive of Simpson Grierson and iHug, and chief executive and director of CallPlus, which was founded by Malcolm Dick and Annette Presley in 1996.

After exiting that business, following several other corporate roles, he left to head up the charity Elevator Group and its subsidiary Altus Enterprises, which employ over 900 people with mental and physical disabilities.

The government is currently proposing changes to the minimum wage exemption act, which means organisations like Altus Enterprises would have to pay a minimum wage to its employees, rather than the nominal rate it pays currently. Wylie explains to Noelle why this move will "sink the sector".