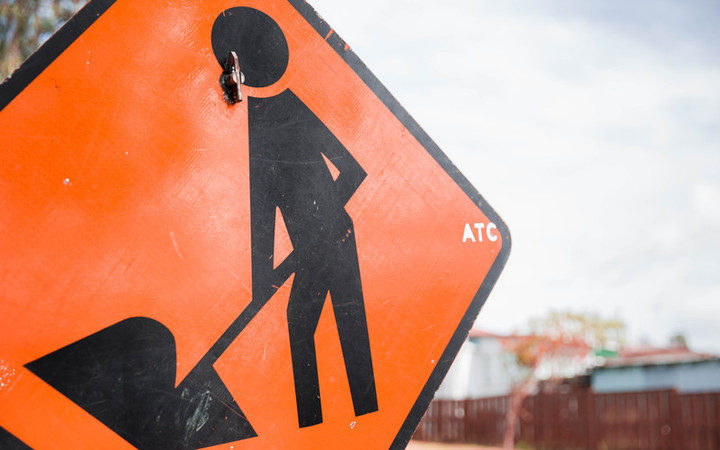 The government has announced legislation will go before Parliament in June taking away public and council input into major works.

Instead projects will be vetted by a panel of experts, but only for a period of two years.

"We would love to see this fast-track become the new-normal."

While some have concerns fast-tracking will have an impact on the environment, Blair said he knows standards will be kept up.

"This is the time that we need to try some different things and I know people are concerned about the lack of process but our current system is failing and this is the time we need to look to wider societal needs and we need to get the wider economy going but in an environmental way."

He's confident the environment will not be degraded and may be improved.

Land returned via Treaty settlements would be protected from development, and those exercising the act would still need to "take into account" the principles of Te Tiriti o Waitangi.

While Blair says the minister David Parker will not run roughshod over iwi rights, he said there are few guarantees in life.

"But I think the government has clear reputation risk."

The Resource Reform coalition, which Infrastructure New Zealand is part of, has been calling for change for years, Blair said.

"We sincerely hope that this is the start of comprehensive reform."