Mayors around the country have filed shopping lists of 'shovel-ready' projects they hope will get a share of government cash aimed at boosting the post-Covid economy. 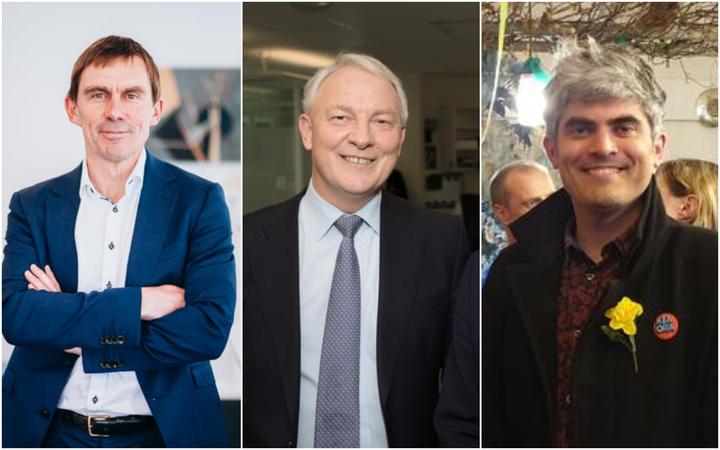 Funding for water pipes, roads, and ports are just a few of the 1800 project submissions vying for the cash.

And while some are pleased the government is moving to fast-track the projects, others are worried it could lead to mistakes.

The government asked for infrastructure projects that could start quickly and boost an economy flagging because of the pandemic.

It is going to provide funding and shorten the process for getting Resource Management approval.

In response to the open purse, councils and other organisations submitted the vast number of projects worthy of government funding.

Auckland Council had a long wishlist.

Mayor Phil Goff said it was made up of 73 projects, totalling more than $7 billion to improve transport, rail, housing and city infrastructure.

"Well, in normal times we would not be in support of removing public participation but we are living in anything but normal times".

"They are all things that can be started in 6-12 months, they are job intensive and they will produce a lasting legacy,

It was a similar story in Wellington - the council had proposed a much smaller list of projects.

And Mayor Andy Foster would like to prioritise drinking, waste and storm water, and transport.

He said he normally supported the checks and balances provided by public participation in the RMA, but right now the boost to the economy was more important.

"What we have got to do is make sure in any design of any scheme to speed things up that we don't end up with bad environmental outcomes which will be with us for potentially 50 to 100 years".

Further south, Buller Council had submitted a list focused on industries already in the area.

He said fast-tracking the process would save the small district time, money and resources usually spent disputing projects through the Environment Court.

"I think it's a really positive move.

"Certainly, as a district we've had some significant projects in the past few years, particularly around mining, that have been dealt with at a local level and then challenged by the Environment Court.

"What ends up happening then is the local influence or local decision making is effectively lost and those decisions are unduly influenced by national interest via the court process."

Dunedin Mayor Aaron Hawkins said the council took the call from the government seriously, with some more realistic expectations.

Its top request is $51.8 million dollars to extend the Peninsula Connection road.

But Hawkins said the decision to bypass the RMA was making him nervous.

"…that is the whole point of having a public participation hardwired into the Resource Management Act and so once you remove that, it does make us nervous."

An infrastructure reference group is expected to send a shortlist of projects to Cabinet next week.