On a day which added just two cases to the country's Covid-19 total, the government said it has approved the fast tracking of large shovel ready projects, largely bypassing the Resource Management Act. 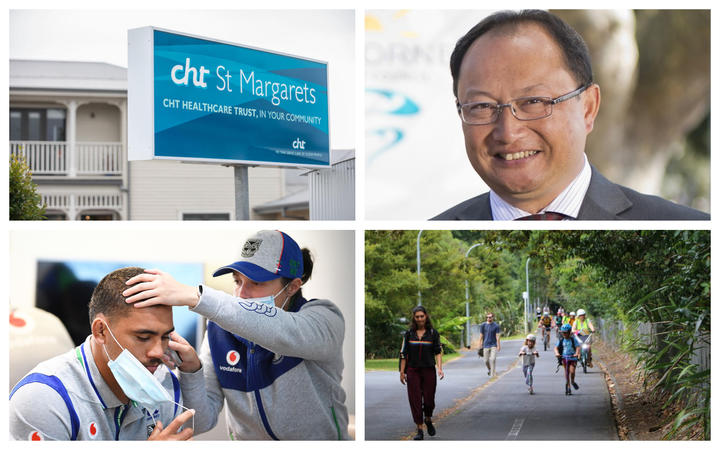 The two new cases of Covid-19 recorded over the past 24 hours, are both linked to the St Margaret's Hospital and Rest Home cluster in Auckland.

The Ministry of Health's latest information shows there have been no new deaths or probable cases, taking the total number of confirmed and probable cases to 1487.

Three more people have recovered taking that total to 1266, meaning 85 percent of all cases are now considered as recovered.

Eight people are in hospital, none in intensive care.

Police are sending a blunt message to people who have chosen to break their bubbles over the weekend - no parties, no excuses.

There were 685 reports of alert level three breaches reported over a 24-hour period from 6pm on Friday.

Acting Assistant Commissioner Scott Fraser said most of the breaches were because of social gatherings and he is asking people to buckle down.

Meanwhile, Director General of Health, Ashley Bloomfield says if people continue to breach level three, it will slow the move to level two.

Small panels of experts to rule on big projects

The announcement on large shovel ready projects this morning, from Environment Minister David Parker, comes as the government continues to identify projects which could begin sooner with a large injection of public money. 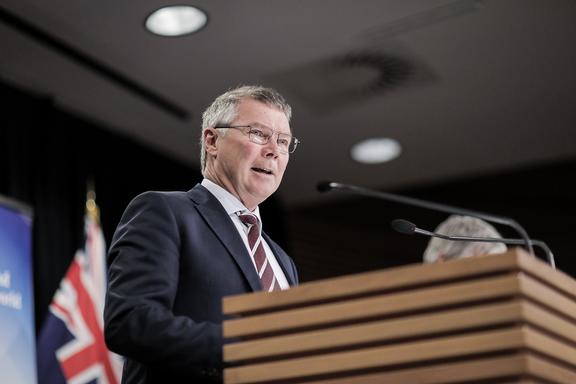 The aim is to boost the economy as it enters a sharp downturn brought on by the Covid-19 pandemic.

The new act, due to be passed in June, would take away the ability of the public and councils to have an input into whether projects proceed and instead hand this power to small panels of experts, chaired by an Environment Court judge. But this would only be for a period of two years.

He said projects that include transport, environmental benefits, and housing will be prioritised.

National said the proposed RMA reforms should be made permanent. Spokesperson for RMA reform Judith Collins said the RMA is past its use by date and the fast tracking should extend beyond the two years.

She said National needs to see the detail of the latest changes, but generally speaking, it would support them.

As New Zealand makes strong progress in eliminating Covid-19, there are also calls to "flatten the racism curve".

The Human Rights Commission said there's been a sharp rise in racism in the middle of the pandemic.

Since the end of March, it has received more than 250 complaints relating to Covid-19 and 82 were race-related.

Race Relations Commissioner Meng Foon said there was a particular rise in bullying and harassment of people of Chinese and Asian descent.

The long-awaited repairs to fix broken sewer pipes in Wellington are being described as "incredibly technically challenging work" that has never been done before in Australasia.

A specialist team of engineers flown from Germany to complete the repairs have finished their 14-day quarantine to ensure they do not have Covid-19 and begin work next week.

Wellington city councillor Sean Rush, who holds the water portfolio, said the repairs - requiring material to be pulled through nearly 2km of tunnel to line the walls - are very technically challenging.

He said the engineers were heroes for coming here during a pandemic to do the work. 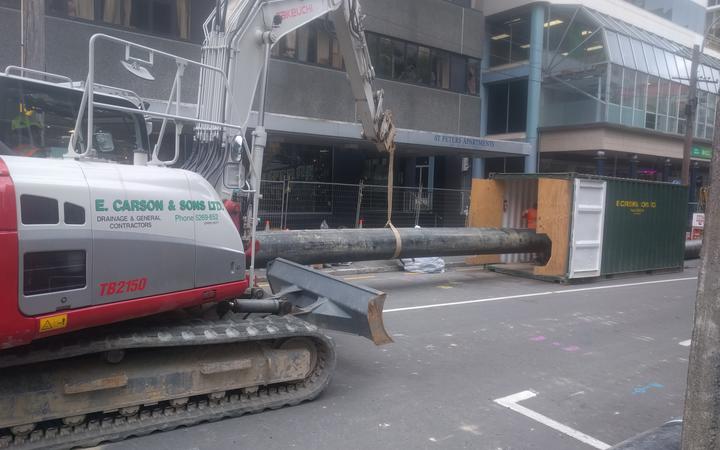 In December 2019, a 600mm pipe was installed for a temporary above-ground sewer along Willis St in Wellington. Photo: RNZ

The New Zealand Warriors have flown to Australia to prepare for the resumption of the NRL season, but two players did not get on the plane - one on compassionate grounds, the other due to illness.

Warriors centre David Fusitu'a and hooker Nathaniel Roache remained behind in Auckland when the playing squad and coaching staff left on a charter flight this afternoon.

The club said Fusitu'a had been granted compassionate leave to delay his departure, while Roache was ordered to stay home after contacting medical staff this morning to say he was unwell.

"We're totally satisfied Nate has had no contact with any other player or staff member at the club for several weeks and we're very comfortable we have abided by all policies and requirements," chief executive Cameron George said.

The Warriors have been given permission to travel to Australia and isolate and train in Tamworth amid the coronavirus pandemic, so the club can prepare for when the season resumes on 28 May. 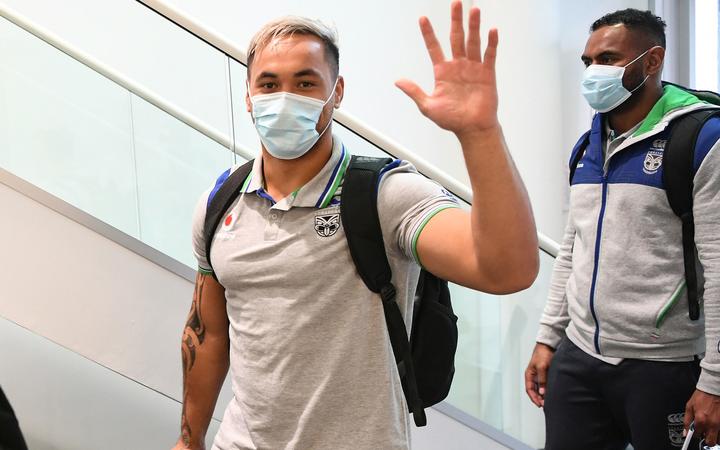