The Ministry of Health has announced two new cases of Covid-19, no new probable cases, and no deaths today. 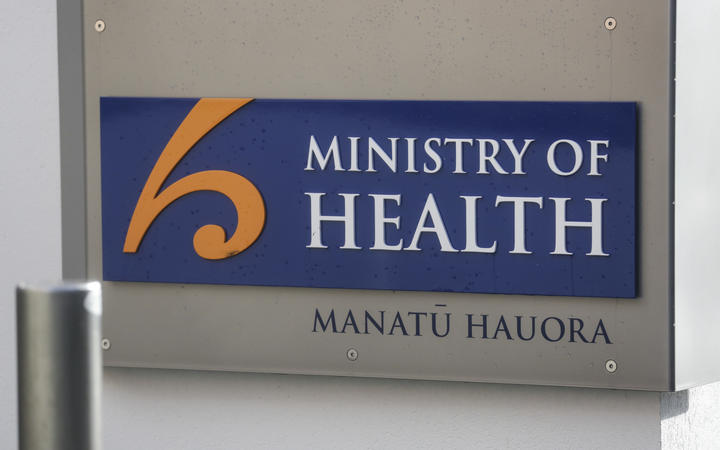 In a statement, the Ministry said the two cases announced today are linked to the St Margaret's Hospital and Rest Home cluster in Auckland.

Both cases are housedhold contacts of an employee at the rest home, the Ministry said.

Eight-five percent of all confirmed and probable cases are now considered as recovered, the Ministry said.

There are eight people in hospital, none in ICU.

The Director-General of Health Dr Ashley Bloomfield today reinforced the need for people to continue to act in line with the level 3 expectations.

"It's crucial that all New Zealanders stay vigilant and follow the guidelines of physical distancing, keeping to our bubbles, practicing good hand hygiene and if you're unwell, staying away from others and seeking medical advice," Dr Bloomfield said.

"Today's numbers are encouraging but we can't take them for granted. As I said last week, we all have a part to play," he said.

There were six new cases of Covid-19 announced yesterday and one further death. A resident of the Rosewood Rest Home in Christchurch - described as "a real Kiwi bloke" by his family - has died of Covid-19, increasing the country's total of deaths to 20.

The ministry has said he was considered to be a probable case of Covid-19, and had underlying health conditions.

There are still 16 significant clusters in the country, three of which are now considered to be closed as there is no longer any apparent transmission of the virus in those groups.

A Covid-19 cluster is considered be closed after a total of 28 consecutive days - or two incubation periods for the virus - since its most recent report date of a reported case.

The three closed clusters are the Wellington wedding cluster (closed 25 April) and the two clusters linked with group travel to the United States - one in Wellington and the other in Auckland - closed today.