The NZ Drug Foundation has flagged some concern about the proposed THC limit for recreational cannabis under the proposed legal framework. 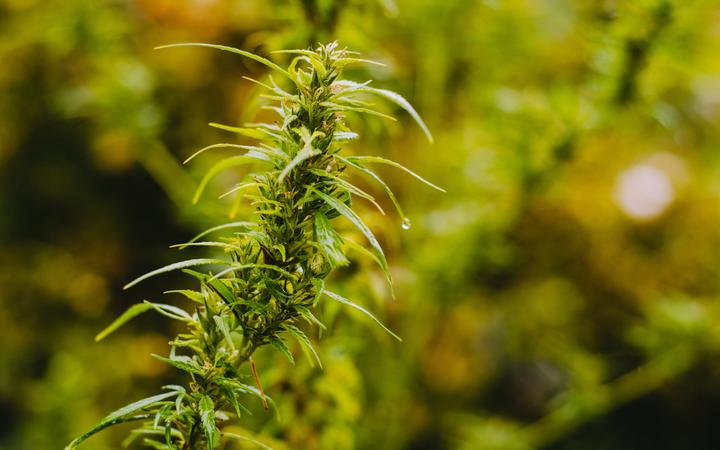 The government has released the final legislation on which New Zealanders will vote in this year's planned referendum.

Under the proposed regime, authorities could restrict dried cannabis to contain no more than 15 percent THC - the main psychoactive ingredient.

The foundation's director Ross Bell said that seems too much.

"The work that I've seen done by ESR shows that generally New Zealand cannabis on the black market is about 6 to 8 percent which I think is a more reasonable number."

Bell said the government may want to consider dropping that potency limit.

Meanwhile, the medicinal cannabis industry is welcoming strict regulations for if the drug is legalised following this year's referendum.

Under the final proposed legislation released yesterday, licensed businesses will not be able to hold more than 20 percent of the national cultivation cap.

And firms will have to be either growers or sellers.

"Unlike the medical cannabis scheme it won't have to be highly capitalised huge businesses, it can be small retail enterprises and small growers and in particular in the cultivation side, part of the proposed market cap is set aside for micro-cultivators."

But a former cannabis grower says there needs to be limits on cultivation licences so Māori are not left out of a potentially flooded legal market.

Under the draft legislation for the referendum on legalising cannabis, companies applying for a cultivation licence would be looked on favourably if they were representative of or partnered with Māori.

Former illegal cannabis grower Porourangi Tawhiwhirangi, who is now looking to join the legal industry, said there needs to be limits on licences as well.

He said otherwise the market will be flooded, and only the big companies will be able to get their product through, leaving smaller Māori businesses behind.