Opinion - There's a lot of work to be done before a draft bill legalising cannabis sets out a clear picture for voters on what it really means for New Zealand, and is the referendum really binding? 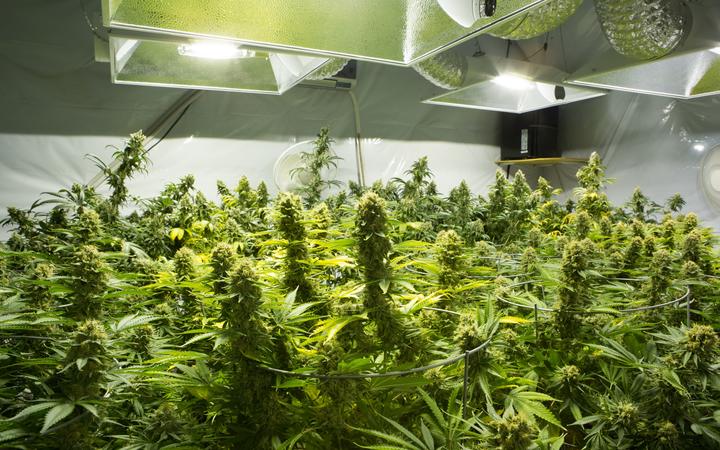 The government's announcement this week that the referendum on legalising cannabis will involve a simple yes or no answer on a draft bill raised questions about whether the result really will be binding.

Justice Minister Andrew Little says it is binding, because all the parties in the coalition have agreed to pass the legislation if the answer is "yes".

A headline in the Dominion Post said "Cannabis poll won't be binding" and made the point that a government made up of different parties could refuse to pass it or change it.

Mr Little's stance depends on the government being re-elected, which may be a very safe bet but isn't a certainty.

He says National should make the same commitment, so that should the government change the referendum result will be honoured.

National won't commit itself to anything before it sees the draft bill, which is a fair position to take. If it wants to keep its options open it might not commit to passing it after it has seen the proposed legislation, or say it will only pass it with significant amendments.

There are doubts within the party about whether it's the right way to go. "We are identifying a problem… yet we're leaping to legalisation of marijuana being a solution and I'm not sure that's right," said deputy leader and drug law reform spokeswoman Paula Bennett.

The government could have made the result unquestionably binding, but it didn't.

The way to do that would have been to pass the bill before the referendum with automatic enactment on a "yes" vote.

That is what the Greens wanted. "We've made it abundantly clear throughout the negotiations that our preferred position was to see legislation passed through Parliament before the referendum so it was 'self-executing' with a majority yes vote," said the party's drug reform spokeswoman Chloe Swarbrick.

"But we didn't gain consensus on that step. As it is, a yes vote will be informed by a clear regulatory regime set out in draft legislation that people will know and understand." 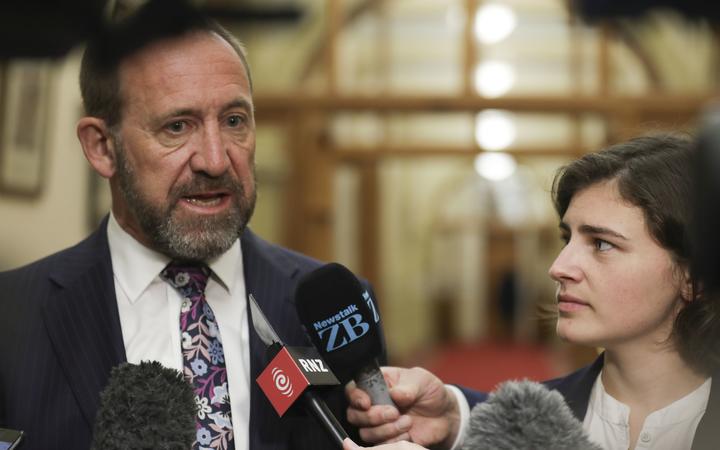 Mr Little said the bill will be published well before the referendum, which takes place alongside the 2020 general election. It could be out before the end of the year.

Peter Wilson, chief economist at the Institute of Economic Research, said the big question is how licences would be issued and to whom.

He also made the point that while the government wants to cut out the black market, it won't want the price to come down.

"That's interesting because part of the price you pay on the black market is a premium because it's illegal, which is going to be removed by legalising it," he said.

"This means that any tax is going to have to be set high enough to make sure the price doesn't drop too much."

But if the tax is set too high, it could drive users back to the black market.

Ms Swarbrick has the same concern. She said it's important that the black market isn't kicked out of town only to be replaced by "big marijuana" and a growing market.

According to Mr Wilson's research, carried out in 2016, about 11 per cent of New Zealanders aged 15 and over used cannabis at least once a year. About 4 per cent reported using it weekly and 42 per cent said they had used it as some time in their life.

"This is not going to be a big economic boon to New Zealand," he said. 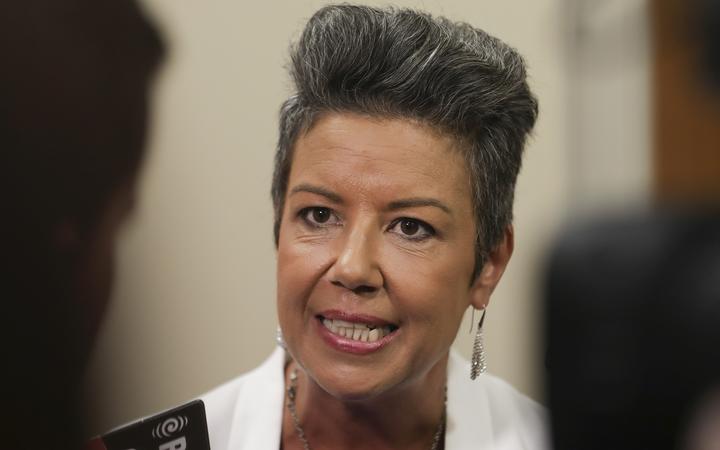 The next step is to develop the bill, and in the process answer the questions raised by Mr Wilson and others about how legislation will actually work.

National hasn't been part of the discussion group up to now and isn't sure it wants to be in the future.

The problem, said Paula Bennett, is that the show is being run by "Chloe Swarbrick and her mates".

"I don't see how, with all respect, a junior Member of Parliament of a party that is not part of the government is the spokesperson on drug reform which could change the social fabric of this country," she said.

"If they're serious about a cross-party (approach), put a cabinet minister in there and I will happily sit with them."

It's clear from these attitudes that there's still a lot of issues to be worked through if the bill is going to give voters a clear picture of what the legalisation of cannabis really means. And they have to know that before making up their minds.