New Zealand's student body president says universities need to show humanity and stop charging students for hostel rooms they are not able to use. 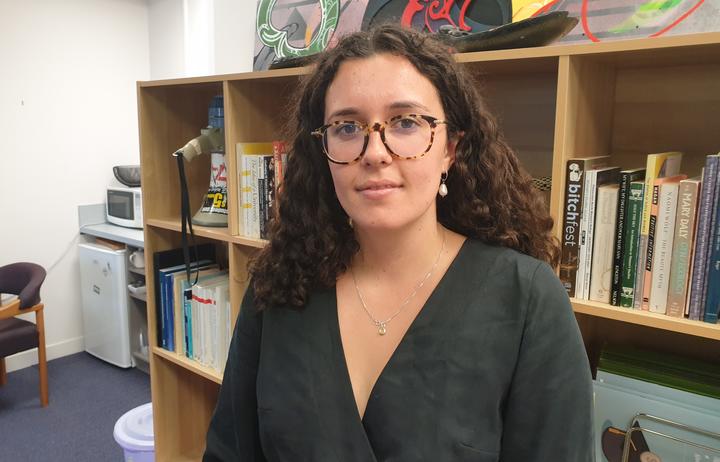 Victoria University has backtracked on plans to charge students a $150 per week placeholder fee for rooms they were advised to vacate when the lockdown began.

The university had said it had waived the fee during the level 4 lockdown but had to keep paying about 180 staff and residential assistants, and had incurred costs of more than $2 million in its accommodation services.

Yesterday, the university shelved the plans after they sparked a rent strike from students and backlash from politicians from across the political spectrum - including the prime minister and the minister of education.

The university said it now would not charge students until at least 11 May when the government decided whether or not to move to alert level 2.

The Ministry of Education would not allow anyone who left university halls prior to lockdown to return during alert level 3.

"The collective power of students across the country has been demonstrated," she said.

"We have been able to show that when we come together and we fight against a decision made by a university we are able to win."

"One of the really key ways that a university can show their empathy and compassion towards students is by reducing costs [for students] and the accommodation charges are one way they can really do that."

Otago University said it had no plans to make any changes. It said its colleges were open and about 30 percent full and it was offering a rebate of $120 to students who left hostels.

AUT said it was negotiating with the owners of student accommodation buildings and any reductions would be passed on to students.

It said students that had remained in its halls had been given free food under the level 4 lockdown.

Canterbury and Auckland Universities have yet to respond to RNZ's request for comment.