A cancer patient spent days in Palmerston North Hospital waiting for a procedure that should have taken an hour. 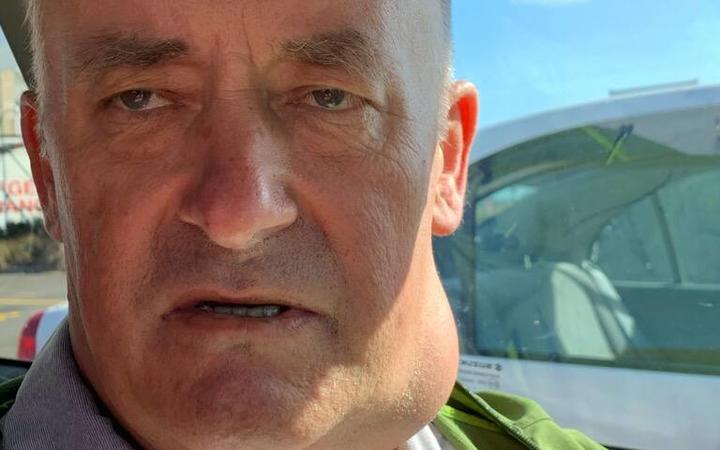 Craig Gutry, who has terminal bowel cancer, thought he was popping in to the emergency department to have a lump in his throat drained that was preventing him from eating.

That was on Sunday and he was only just released on Wednesday night.

His wife, Jennie, said he spent Monday waiting by himself because lockdown rules prevented visitors.

They later found out he could have been at home - there was no one working that day who could have done the procedure.

It was a further two days before the brief aspiration was eventually done, she said.

The final frustration came yesterday when it took five hours in the quiet hospital to find a doctor to discharge him, she said.

"I was saying Craig's got very little time ... these are precious days, every day is precious, and he is just sitting in hospital for no good reason."

The initial delay, on Sunday, came when the procedure was not done properly. Gutry then developed a fever and was kept in as a precaution, she said.

But the wait over the following days was baffling, particularly because there were not many patients in the hospital, she said.

On Monday, Jennie said Gutry was also mistakenly told not to eat.

He had lost 13kg in the past few weeks.

"A guy who's lost so much weight and is terminally ill ... he was very uncomfortable, very hungry," she said. 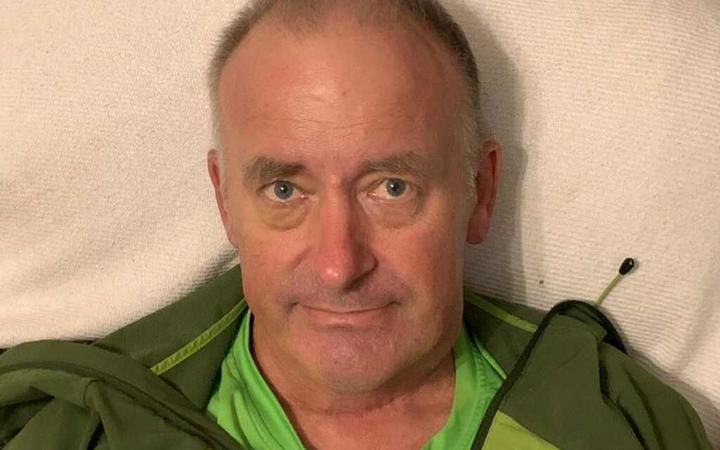 Hospitals were beginning to do normal work this week after stopping most elective surgery and many other procedures.

The Cancer Society - among others - were urging them to get up to speed as quickly as possible to stop backlogs.

The Gutry family had also experienced the tough side of lockdown rules, when Craig spent 18 days in hospital earlier this month, most of them with no visitors.

Their daughters had moved home to spend time with him - and to lose more days unnecessarily this week was frustrating, Jennie said.

"They just want to be with him. We just want to sit there and have a meal together. It's simple stuff but we know that time with him is so limited."

In a statement, MidCentral DHB's acting chief executive Jeff Brown said the DHB apologised for not meeting the expectations of Gutry and his whānau.

Dr Brown said the DHB's clinical teams strived to provide the best possible care but accepted there would sometimes be "instances where we will not meet expectations."

"We remain willing to work with this man and his family to better understand underlying issues and to identify potential improvements. We are always open to reviewing the level of service we provide to ensure clinical and professional standards are maintained."