The West Coast Regional Council has reversed its controversial decision on wetlands - giving relief to sphagnum moss harvesters around the region. 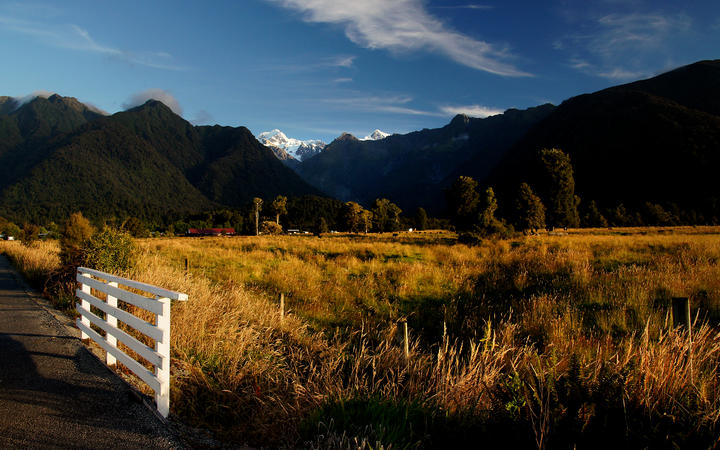 The West Coast is home to nearly 84,000 hectares of freshwater wetlands, 14 percent of them in private ownership, according to Forest and Bird. Photo: Bernard Spragg / Flickr / CC0 1.0

The council rejected recommendations in February on a change to the regional plan, identifying significant wetlands and giving them additional protection.

The change would also have taken some wetlands off the list and made moss harvesting a permitted activity in those areas. But the council's resource management committee voted against it, saying the plan change did nothing for other private landowners whose properties were still on the list.

At its meeting yesterday the resource management committee voted a close 5-4 in favour of revoking the February decision.

That means the council has now accepted the wetland recommendations, and will put them out for public comment and possible appeal.

The public notices will include a statement explaining the council's concerns about the lengthy Environment Court process, which added 200 more wetlands to the official list.

The council says the legal process to label the land also failed to recognise the values and roles of Poutini Ngāi Tahu.

On the motion of Birchfield, who is the council's chairperson, the public notices will also say that private landowners affected by the Environment Court decision were excluded from the process and the council intends to rectify that.

The council has instructed staff to start work on a further plan change, in a a bid to remove wetland status from all private land on the West Coast.