Most of the requests for exceptions to the country's tough border restrictions are being refused, according to figures from Immigration New Zealand. 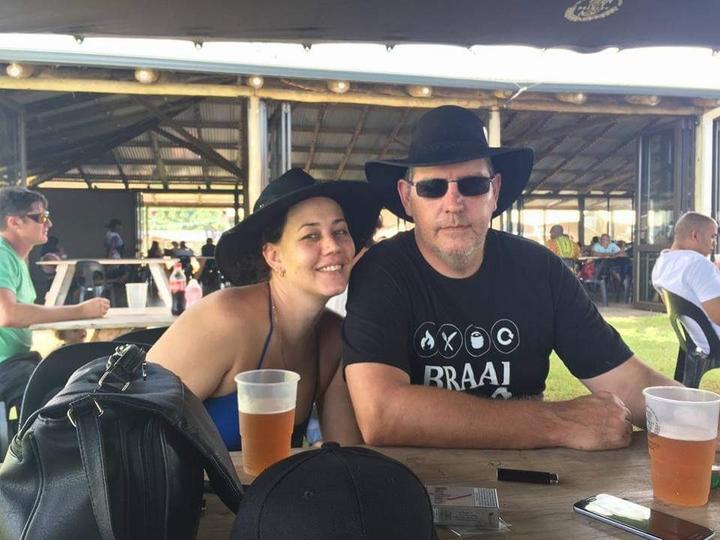 Since 20 March, the New Zealand border has been closed to all but citizens and residents, and immediate family members travelling with them.

There are some extremely limited exceptions to that, including for essential health workers, other essential workers, Australians who live here, and the partners and children of people on work or student visas who usually live here.

Of the more than 3100 that have been decided, 80 percent have been refused.

There is no way to appeal a decision made under the exception request process.

That has left some families separated on other sides of the world, facing the prospect of months apart because of the travel restrictions.

His wife and two children were meant to arrive in March.

"Unfortunately because of the border closure, they couldn't board their flight," Trollip said.

"Everything that we had in South Africa, our house, our vehicles, our excess furniture was sold and the rest of our possessions were loaded into a container.

"My wife and my two children are now sitting in South Africa with their suitcases and nothing else."

Trollip said because his wife resigned from her job in anticipation of the family's move to New Zealand, she can't claim any unemployment benefits in South Africa.

He said their financial situation is precarious.

"She's relying on the charity of our friends who have kindly put her up in a bedroom, so my wife and two boys are sharing a bedroom, and my friends are trying their best to look after them at the moment."

Like many others, Trollip said they applied for an exception to the border restrictions, but were declined.

"It's extremely stressful," he said.

"The situation my family's in and many others, we hear announcements like a six-month travel ban, a year, 18 months, or until a vaccine is in place - I can't leave my family on the other side of the Earth for another six months with no form of income.

"It's almost impossible for me to support them from here." 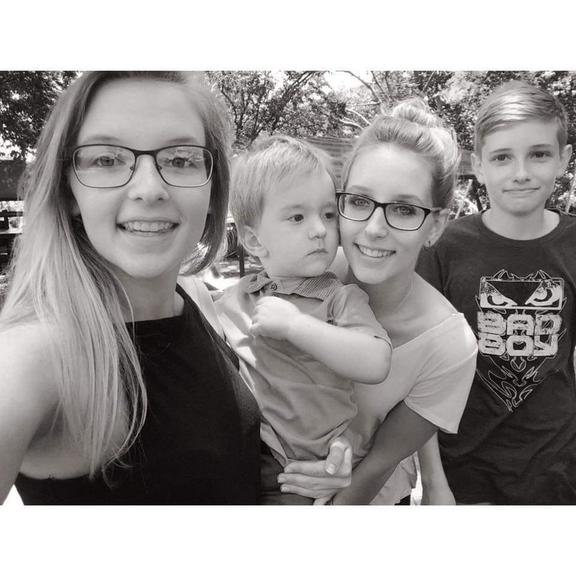 Immigration adviser Katy Armstrong accepted that officials may have been in a rush to get the exception process in place.

She said there were some real grey areas.

"Family members of people on temporary visas, there is some right to apply here and have some prospect of success.

"But there's a really grey area around how long you needed to have been living in New Zealand in order to qualify for that, and people are getting declined and they don't know why."

The online form doesn't really allow people to go into a lot of detail about their circumstances, Armstrong said.

"There's a really limited ability to really set out a case and it seems to be confusing people - it's just a field on a form, just tell us about your work, for example.

"What I've noticed is it doesn't illicit the sort of information that I think would help Immigration make a decision on it."

Stephen Jansen van Rensburg and his family have been living in Auckland for just over two years.

He's on a work visa and is employed by a company that maintains security systems at Auckland Airport.

Before the border restrictions were announced, he went back to South Africa to visit his unwell mother, leaving his wife and two children at home in New Zealand.

When the news came through that the border would be closed, he rushed to book new flights and made it as far as Singapore - where he was told he wouldn't be allowed to board his flight to Auckland.

"That was the worst feeling ever, standing at an airport and they're telling you you're not allowed to get [on to the plane]. It was devastating."

But his wife Janette Jansen van Rensburg said after submitting another application with a letter from his employer, her husband has now been granted an exception to the border restrictions.

She said that was a relief, but it was no guarantee he would get home any time soon.

The challenge now was to find him a flight back to New Zealand.

But she was hopeful the family would be reunited soon.