A Christchurch woman says her brother-in-law is a hero for rushing into a burning house to save her six-year-old autistic nephew today. 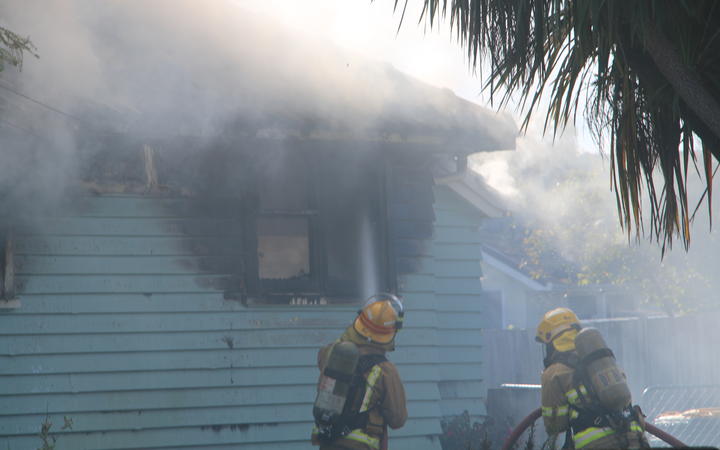 Kea Mareraki said it is not yet known how the blaze started in one of the bedrooms of the Mairehau house, but it spread despite their best efforts, becoming huge in less than two minutes.

She said there were four children and four adults at the property and they thought they had all run outside to escape the flames - until they registered her nephew was not with them.

''[We] realised he was in the room trying to get out the window.

"So my brother-in-law ran in there and ran through the flames and grabbed him. He's a hero."

Kea Mareraki said her nephew suffered minor smoke inhalation and her brother-in-law received some burns but they will both be okay and will be discharged from hospital soon.

She said the house is destroyed and she's making accommodation arrangements for the children. 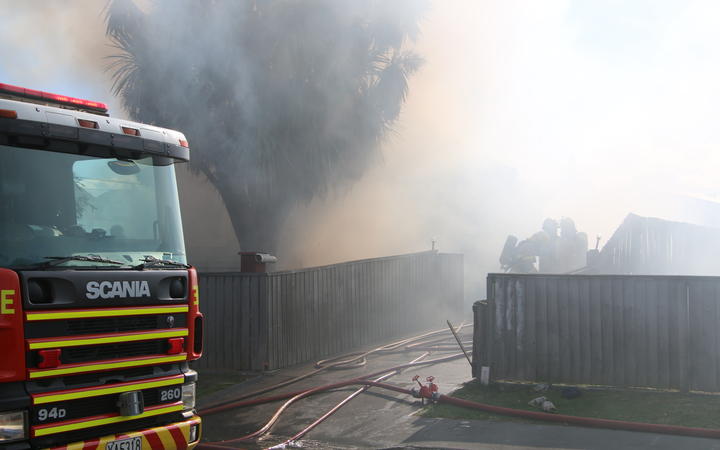