The head of a Nelson-based commuter airline said part of the government's loan agreement with Air New Zealand meant regional New Zealand should expect an air service in future. 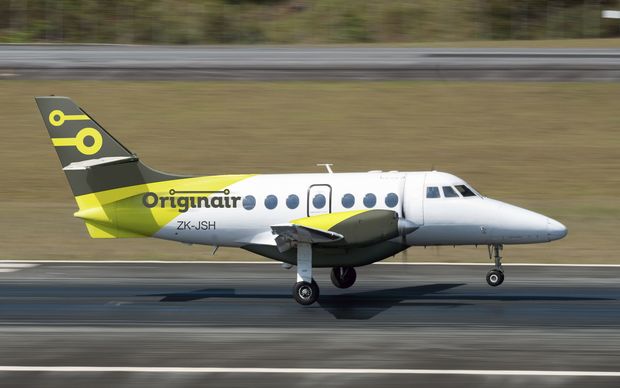 Some regions were becoming increasingly nervous about losing all air travel links post Covid-19, as regional airlines drop down the government's support list.

Robert Inglis of Originair said it was not yet clear how the landscape might look post-lockdown, but regions already served by the national carrier should at least expect that to continue.

"Part of the requirement of the government bailout of Air New Zealand, again, was that they had to maintain services to all the regions they'd been servicing," Inglis said.

Nelson was currently one of only five airports around the country the airline was still serving, after it suspended all other domestic and regional services in response to the Covid-19 lockdown.

It was operating only essential travel and air cargo, including a cargo charter service.

The government recently announced a $900 million loan to allow the airline to help New Zealanders stranded overseas return home, and to maintain essential flights and freight lines for goods like pharmaceuticals. 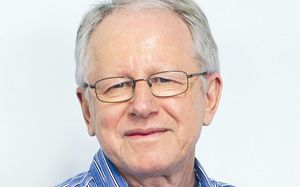 It also said the agreement safeguarded the domestic network.

The Nelson-Tasman Chamber of Commerce said air services in and out of the region were crucial to its economic survival.

Chief executive Alison Boswijk said the region was currently one of two halves, with some businesses doing well and others suffering as a result of the lockdown.

She said Nelson-Tasman was perhaps more fortunate than some regions in that its diverse industries and businesses would shield it from the worst effects, but exporters and the travelling public relied heavily on air services, due to the region's relative isolation and lack of a rail service.

"We don't have immediate access to any other transport (options) to the North Island. We're a very connected region at the best of times and we want to maintain that connection at the worst of times.

"It's really important we can do that."

Inglis said Originair was a modest operation and was not carrying debt, and was therefore able to ride out the downturn. He did not have plans to expand beyond its current services, but the small airline's fleet was expanding.

Inglis said delivery of a new aircraft was scheduled for this week, but that had now been postponed because border closures meant it was unable to get here.

"We have no plans to operate a regional New Zealand network. We're just a very modest, Nelson-based operator and we'll continue as we can to provide another option for travellers from Nelson."

Inglis predicted it would be some time before the country saw the same level of regional transport demand as before Covid-19. He said factors included economic constraints, concerns about the virus and the lack of international traffic.

"You've got to play the long-game and we're looking out a year or two, and I'm sure that Nelson people will still want to travel and hopefully we'll be able to provide them with an alternative."