A lack of education and open dialogue with parents is one of the main reasons why young people are using pornography to educate themselves about sex. 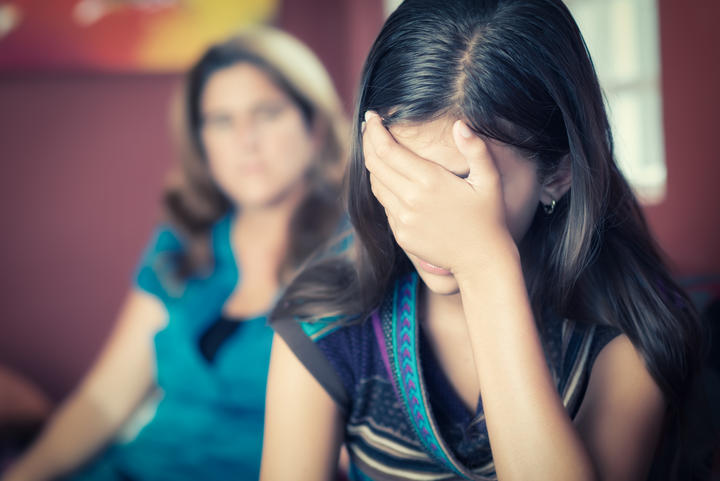 Findings suggest pornography is normalised for youth and is used as a default learning tool for sex.

New Zealand's Chief censor David Shanks hoped caregivers could better equip their children - especially over lockdown when internet usage would be high for most households.

Participants tended to have a more negative view of porn's influence overall.

They felt this might impact on consent and communication, safe sex, body image, gender roles, and the experience of sex and intimacy.

Role of whānau and communities

"There are real issues here around embarrassment, shame, or fear of punishment," Shanks said.

Young people talked about the importance of parents being open, compassionate, non-judgemental and supportive - parents should let children and young people know that they are open to talking.

He said the findings suggest society is to blame for setting children up poorly, but it is not too late to change that.

New Zealand schools currently design their own health curriculum with guidance from the Ministry of Education, and boards of trustees are required to consult with their communities on what will be taught.

The Classification Office has also produced a suite of video resources that can be used in schools and gives handy tips for parents on conversation starters.