Covid-19 could be twice as deadly for Māori communities if the virus spreads in New Zealand - and the risk is even higher for older Māori and Pasifika, new research has found. 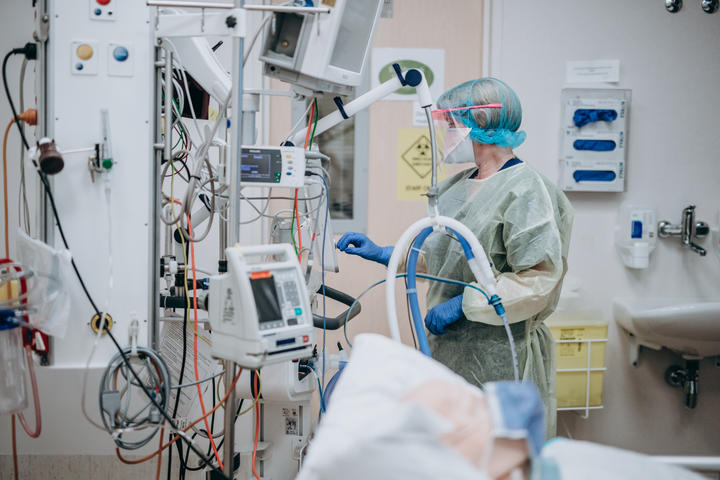 The modelling, published today by a group of New Zealand researchers, also found that high death rates were likely to kick in at a lower age - with Māori in their 60s at more risk than Pākehā in their 80s.

The researchers said the rates they calculated showed restrictions should not be one-size-fits-all and that officials should work with local communities to protect at-risk groups.

International data has suggested since the beginning of the Covid-19 pandemic that older people were at greater risk of dying from the virus. The high death toll in Italy - which has a very elderly population - seemed to bear this out.

However, the data has also shown that underlying health conditions such as diabetes, heart disease, cancer and asthma also increased death rates - and that many of the older people who died had one or more of those conditions.

The New Zealand researchers calculated potential fatality rates for infected people using both scenarios - one where age was the dominant factor and the other where underlying health conditions were more important.

It estimated the death rate for Māori would be between 1.15 and 1.66 percent - compared to an overall estimated death rate in New Zealand of 0.81 percent.

The research also showed an increased risk for Pasifika populations if underlying conditions were more important than age.

The differences for Māori and Pasifika were even more dramatic in older age groups.

The estimated death rate for people in their 60s and 70s was 7.9 percent for Māori and 5.5 percent for Pasifika, compared to an overall rate of 2.8 percent.

The differences might not be as important if cases of Covid-19 continued to stay very low, the researchers wrote.

However, if case numbers got out of control and healthcare had to be rationed - as had happened in other countries - that would "almost certainly amplify existing racism in the healthcare system", they wrote.

"For example, if triage decisions are based on [the] existence of underlying health conditions, this will automatically disadvantage Māori further."

Read more about how Covid-19 could entrench existing inequalities here.

One of the researchers, Andrew Sporle (Ngāti Apa, Rangitāne, Te Rarawa), said the research bore out what had happened in previous respiratory disease epidemics.

"As recently as 2009, the Māori fatality rate for that H1N1 epidemic was 2.6 times that of non-Māori, but that was only discovered afterwards - and that's a lot of preventable deaths." 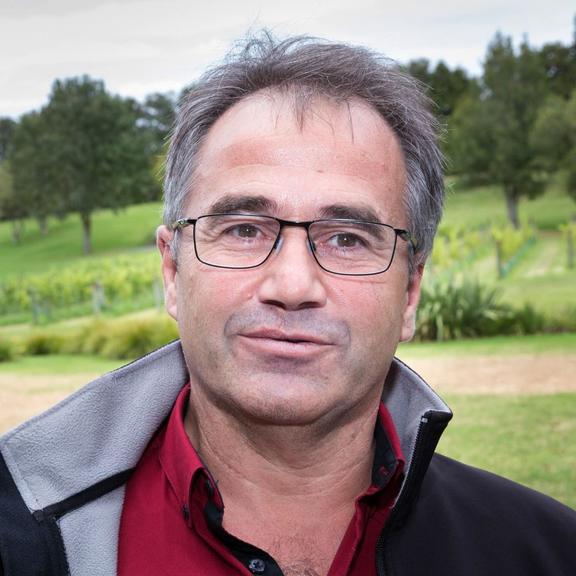 The model was likely to have underestimated the impact of poor access to healthcare and life expectancy.

Adjusting for that, the estimated fatality rates were even worse, Sporle said.

"You might have an overall infection fatality rate for the over-80s that is around 8 percent, but for Māori it's 28 percent.

Those were "extraordinary differences" he said.

"Those are so extreme that a one-size-fits-all policy to protect the population isn't going to work - we actually need to be protecting Māori and Pacific populations at a much younger age."

Asking more people to stay home from work - including people who might be their family's only breadwinner - would not work if it was "top-down", Sporle said.

Officials and policy-makers should instead work with local communities to identify and support the people in their area who might be higher-risk.

"Local community organisations, local healthcare providers, who can say this is where our over-60s are, this is where our workplaces are where those people might be working and here are some strategies for keeping them safe."

It was a "hard message to deliver, but it's made easier if it's developed cooperatively with the relevant communities," Sporle said.

Local initiatives such as roadblocks on the East Cape and in Northland showed communities were already willing to develop their own strategies to protect vulnerable people, he said.

"They're a long way from healthcare services, and you've got people in there who either grew up with stories of previous epidemics or have known what it's like to try to get urgent healthcare in there."

The research highlighted rural Māori communities - where the populations tended to be older - as at particularly high risk.

Sporle said he was not confident that current contact-tracing and testing regimes were good enough to catch infections in those communities before they got out of control.

"If an infection got in there, it might be days before anyone knew about it… By the time we stumbled on it in some of those remote communities it might've actually spread faster than we can do the contact-tracing in some of those areas."

There was plenty of further work to do on the model, including looking at the effects of overcrowding and multi-generational living - more common for Māori and Pasifika - on the spread of infection, Sporle said.

"This current work is an initial estimation using the best available information that we can lay our hands on."