Police have launched a homicide investigation after identifying a body found in rural Waikato this week. 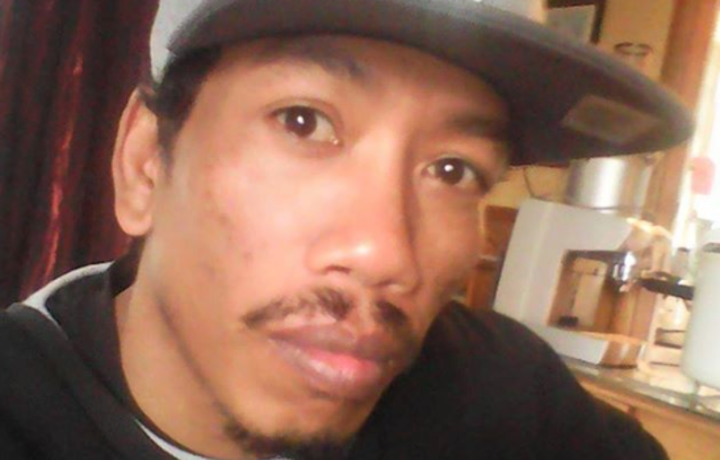 A local farmer in Horsham Downs called the police on Monday after finding a man's body on their property.

The man has since been identified as 40-year-old Sao Young of Hamilton.

Police said they've completed a forensic examination and an investigation team is now working to establish how he got to the farm.

They are seeking information of any sightings of Young in Hamilton city and the surrounding areas between early March and mid April.