The Royal Commission investigating the Christchurch mosque shootings has asked the government for another deadline extension because staff working on its final report can't access classified material from home. 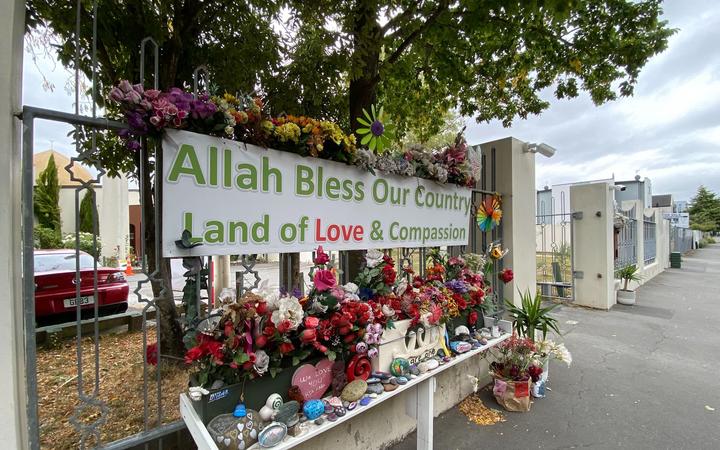 The high-level inquiry is due to submit its final report at the end of this month, after the government last year extended its deadline.

A spokesperson said the inquiry is in its final stages, but its work has been limited because staff are working remotely during the nationwide lockdown.

Staff working on the final report can't access some draft sections because they are stored on a secure and classified network, the said.

The inquiry is also in its "natural justice" phase, they said, and in the process of seeking comment and consent from hundreds of individuals and organisations named in the draft report.

"Some of the individuals and organisations we have sent material to, have understandably had to divert their attention and resources to Covid-19 work.

"In addition, we have not been able to complete our natural justice process in respect of those parts of our draft report that are on the secure and classified network.

As a result we are expecting some delays in these responses, which are vital to the natural justice process."

The spokesperson refused to say how long of an extension the commissioners have asked for, and if they requested more funding. 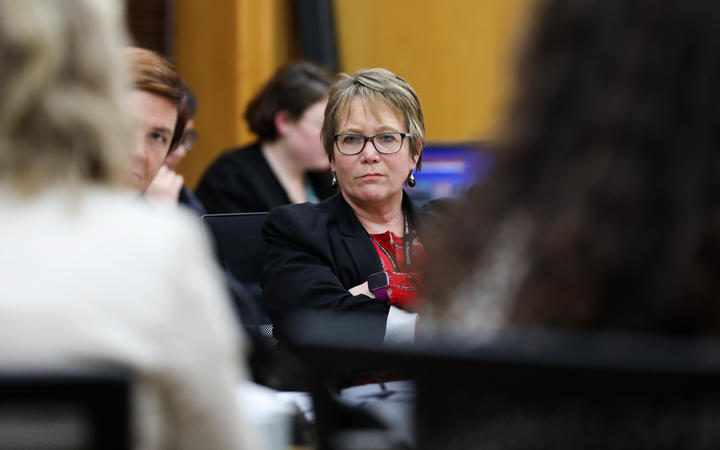 Minister of Internal Affairs Tracey Martin says the government is looking at options around how and when the Royal Commission's final report is delivered. Photo: VNP / Daniela Maoate-Cox

"The government understands that the Covid-19 pandemic has disrupted the Commission's work and accepts that it will require more time."

If extended, it would be the second time the government has given the inquiry more time to complete its work.

In November, Tracey Martin announced the inquiry would be extended by almost five months, after multiple high-level calls to give the Royal Commission more time to complete its investigation.

The Royal Commission of Inquiry, the Muslim group set up to assist it and the Federation of Islamic Associations, all asked the government for an extension, with some describing the original timeframe as "unrealistic" and severely undermining the "complexity and gravitas" of the investigation.

Cabinet papers obtained by RNZ show Cabinet considered doubling the inquiry's funding and pushing its final reporting date out to 2 November 2020, but later settled on an April 30 deadline instead.

The paper states the inquiry had received significantly more information than it expected and experienced delays in accessing it. More time would allow the inquiry to "validate and canvas its findings and recommendations with relevant state sector agencies," it said.

The original December 2019 deadline also meant there was "insufficient" time to consult with Muslim communities, it said.

The paper shows Martin asked Cabinet to extend the Royal Commission's deadline until November 2020, to respond to concerns there had not been enough consultation with Muslim communities and to "allow enough time for an authoritative report and minimise the risk of impacting on the criminal trial".

A government spokesperson said a decision on when the report will need to be given to the Governor-General will be made soon.