The government is discussing how it can support or repatriate immigrants who have lost their job during the Covid-19 lockdown, Prime Minister Jacinda Ardern says.

Immigration New Zealand has extended existing visas expiring after 1 April, but that has left some workers who were already waiting on new visas last month unable to start their jobs.

Some immigrants say they have New Zealand jobs to go to but visa issues are blocking their way.

About one in 10 of New Zealand's workforce is an immigrant on a temporary visa - and some of them were working towards residence.

Among them is British hospitality worker Natalie Prosser, who has been in New Zealand for over three years.

Her new visa - for a restaurant manager's job in Christchurch which may have been a path to residence here - was in for processing when the lockdown began.

Instead she is living off her savings.

"I'm getting really concerned now - in a few weeks' time I'm going to run out of money and this is going to be really real," she said.

"And I don't know how far this visa is away, I don't know when they're going to even open the immigration offices back up.

"Even if you decline the visa and send me home I'm not going to be able to afford a flight because I'm currently living off my savings to pay rent.

"And there's no updates on it, there's nothing really, there's just not really enough clarity for people that are just stuck in limbo, really."

Prosser is not the only one - two supermarket workers in Queenstown were due to start new jobs at a different supermarket last month, but Immigration New Zealand has only a skeleton staff and has not issued their new visas.

Immigration lawyer James McLeod said other workers were concerned their visa conditions did not now match their lockdown work pattern. 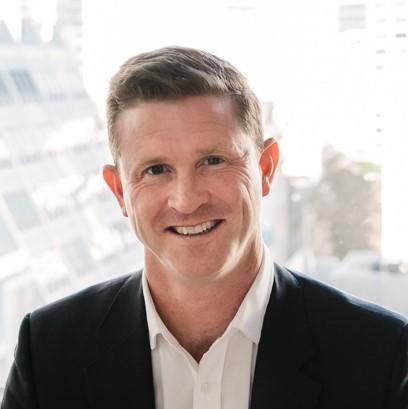 "A lot of them are very worried about potentially breaching their visa conditions and also their long-term residence prospects," he said.

"So they'll be worried with all the changes that have potentially been happening to their employment, they will be nervous, very nervous, about whether they are currently meeting those conditions."

They were also concerned their employment changes could significantly impact residence applications, he said.

"A lot of my clients have had residence applications that have been in process with immigration for upwards of 12 months, and so they're really worried now at this final hurdle that all of their plans could be scuppered for settlement in New Zealand.

"And they're also obviously worried about the long term policy changes in terms of whether some of those who haven't applied yet, whether we're going to see some really big changes to immigration policy."

Employers and Manufacturers Association head of advocacy Alan McDonald said businesses also had questions that only the government could answer.

"Sometimes within those visas is a requirement for the number of hours that those people have to work, and now obviously employers are in positions where they won't be able to offer them the same number of hours, which technically puts both the employer and the employee in breach of the visa conditions"

That could put businesses at risk of being stood down from employing immigrant staff, he said.

The association said it was expecting an announcement soon to clarify immigration issues.

In a separate statement, INZ said all its processing offices were closed, although some staff were working out of its head office in Wellington or remotely.

"This limited processing capacity is focused on Covid-19-related applications or requests, implementing the Epidemic Management Notice and applications from individuals who are essential health workers and those who have a critical purpose for coming to New Zealand," a spokesperson said.

"INZ has also been focused on processing section 61 requests from individuals currently unlawfully in New Zealand impacted by Covid-19.

"INZ understands there are a number of temporary work visa holders whose work has been affected by the current Covid-19 situation and we are currently looking at further options for these individuals."

In the first fortnight of this month, its call centre had received more than 8000 calls - half the number it would normally, including to a specific Covid-19 line.

Speaking last week, the prime minister said potential support for temporary visa holders was part of ongoing discussions with ministers, including whether the government would help immigrants return to their home countries. 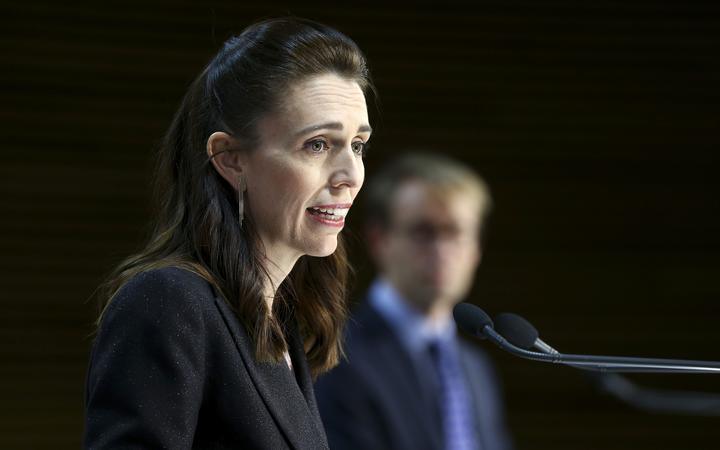 Immigrants had to set aside savings in case they lost their job, she said.

"We rely on people with visas as a part of a condition of the visa having the ability to support themselves if they find themselves in that situation," she said.

"So they are tested to ensure as part of the conditions that they do have some resource. But we also recognise these are particular times and so this is a bit of an ongoing discussion with ministers, something that we have had raised with us and that we are looking at.

"If we've got a situation where people who were previously able to work now cannot work and now cannot get home, then that is of course a problem that we need to be involved in working through."