With four deaths associated with Covid-19, New Zealand's mortality rate is just 0.3 percent. That's a stark contrast to Italy and the US, which have both recorded almost 20,000 deaths.

The number of deaths related to Covid-19 in New Zealand doubled over Easter, after it was announced two more people had died from the illness. 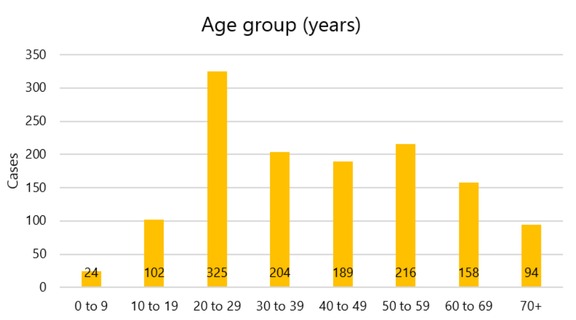 There are now 94 confirmed or probable cases in the over-70 age group in New Zealand. While this age group represents 7 percent of all cases, it accounts for all four deaths.

With 1049 confirmed cases in total by Sunday 12 April, our mortality rate so far is 0.38 percent, which is extremely low compared to comparable countries.

With close to 20,000 deaths, Italy's mortality rate is 12.8 percent (the number of deaths divided by the number of confirmed cases). For every 100,000 people in Italy, 31 have died from Covid-19, according to data from Johns Hopkins University.

Also with nearly 20,000 deaths, the United States' mortality rate is close to 4 percent. UK has a 12 percent mortality rate, Belgium and Netherlands sit around 11 percent, France and Spain around 10 percent, China is at 4 percent and Australia is close to 1 percent.

So why is there such a big difference in mortality rates in different countries?

Why mortality differs across countries

There are a few reasons why mortality rates are so different in different parts of the world.

It could be due to demographics, characteristics of the health care system, and differences in the number of people being tested, according to Johns Hopkins University, which is tracking Covid-19 developments around the world.

"With more testing, more people with milder cases are identified. This lowers the case-fatality ratio."

But many other factors which could explain the different mortality rates remain unknown, the university said. 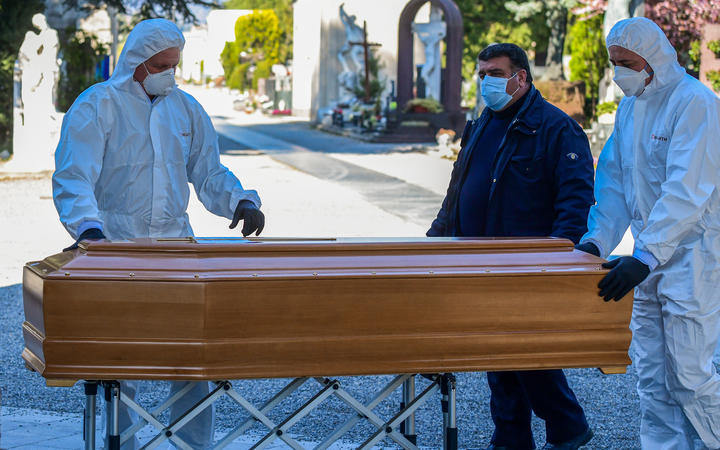 Undertakers unload a coffin at the Monumental cemetery of Bergamo, Lombardy, as burials of people who died of the new coronavirus are being conducted one every half hour. Photo: AFP

Germany's low rate has been attributed to the country widely testing people even with mild symptoms, regardless of age, and its meticulous tracing methods - which it started right from the outset. While on the other hand, Italy's testing has focussed on those most sick.

Robert Bartholomew, an honorary academic at Auckland University's School of Medicine, said Italy's death rate could be attributed to a number of factors.

"They include an older population, air pollution, and the fact the country is the centre of the European anti-vaccination movement, and elderly Italians fighting the flu would be at greater risk of dying of Covid-19," he wrote.

Another reason was how the country coded deaths.

Experts in New Zealand have said our low mortality rate is in part due to the number of young people testing positive. Those in their 20s account for 24 percent of New Zealand's total cases. They also attribute it to limited community spread. 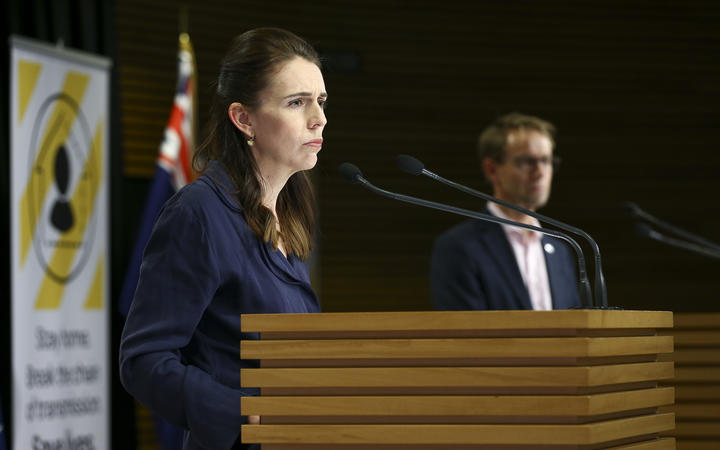 When asked about New Zealand's low death rate earlier this month, Director-General of Health Ashley Bloomfield said he put it down to two things.

One was that we reacted much earlier in the outbreak than other countries and had put in measures much sooner.

"But secondly, we've got a much better idea than [other countries] have of the total number of cases and I think there's agreement around the world that where you see what appears to be a disproportionately high number of deaths compared with the overall case numbers, it's very clear they're not finding all the cases."

New Zealand was close to finding the majority of cases, he said.

As seen throughout the world, elderly are more likely to die of Covid-19 than any other age group.

New Zealand told its elderly population to stay home prior to lockdown, and many rest homes throughout the country restricted visitations from mid-March.

Despite these early measures, all four people who have died of the illness in New Zealand were elderly.

A World Health Organisation study found 80 percent of patients had either very mild symptoms or no symptoms at all.

Dr Chris Smith, consultant clinical virologist at Cambridge University, told Kim Hill it is now believed people who have Covid-19 but are asymptomatic were likely to also be infectious.

Citing a recent medical paper, Dr Smith said the infection rate could be close to a few percent, so two to three million people in the UK have probably already had the virus - much more than the 74,000 recorded cases.

Sir David Skeggs, a renowned professor of epidemiology told Parliament's Epidemic Response Committee he believed the number of people who had the virus in New Zealand far exceeded the recorded cases, and officials had "no idea" of the extent of community transmission.

But Dr Bloomfield disputed that.

"We know where our cases of community spread are, we know we have these clusters, which are being investigated to see what the source of infection is. So we have some idea. The more testing we do, the more we will get a picture of community transmission."

While New Zealand was largely only testing people with symptoms who had travelled from overseas or been in contact with a confirmed case, the criteria has recently been broadened.

Anyone with symptoms that could mean a person has Covid-19 will be tested and random community testing has not been ruled out.

While there is a chance more people in New Zealand could die and our mortality rate could climb, if testing is ramped up and more cases are detected, the rate could also fall.