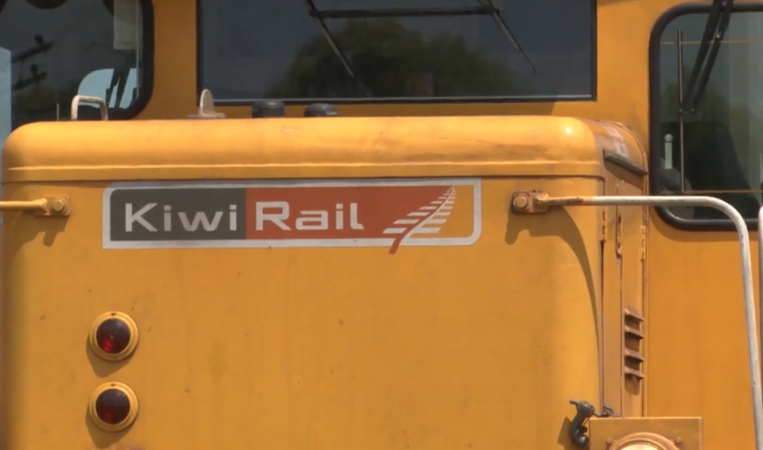 The Transport Accident Investigation Commission released its final report after the derailment in March last year at Clinton. The derailment caused damage to the wagons, track and a signal.

The three rear wagons derailed as the train exited a crossing loop while on en-route from Invercargill to Dunedin, overturning two of the wagons.

The Commission found the train exceeded the maximum speed after the driver became distracted on a downhill section of the track.

The wagons were fully loaded with coal.

The Commission says KiwiRail worked to address the safety issues and it will offer no further recommendations.