New World or PAK' n SAVE stores will need to withdraw any wage subsidy applications and pay back any government funding granted, Foodstuffs says. 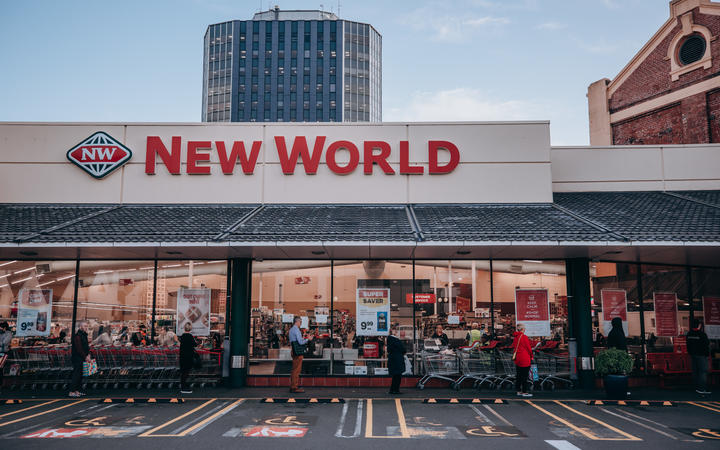 Foodstuffs NZ head of corporate affairs Antoinette Laird said owners realised they have a privileged ability to trade during the lockdown.

"Our owners also feel strongly that they need to act in the best interest of the wider New Zealand community and they understand the unique position and responsibility they find themselves in, one which allows them to continue to operate when others cannot," Laird said.

"Foodstuffs would like to acknowledge the speed at which the government moved to put funds in place and deal with changing needs to assist business during these challenging times. Our owners and are committed to ensuring their team members are paid and supported during the Covid-19 crisis."

Instead of the subsidy, Laird said the North and South Island co-operatives would support individual stores that had been affected.

"This means any New World stores which have already applied because they saw a drop in revenue due to their location or a reduction in their usual customer base, will remove their application from the system. Additionally, any New World owners who have already received the wage subsidy due to an anticipated loss in revenue will pay the amount they received back to the government," she said.

"Stores will continue to liaise closely with the two co-operatives on this issue and if a stores individual financial position materially changes then this position can be revisited accordingly."

However, she said Four Square stores could continue to apply for the subsidy as some had lost up to 70 percent of their revenue.

"A small number of stores revenue is driven primarily by tourism and as such they are experiencing as much as a 70 percent decline in revenue - something which is likely to continue for quite some time as New Zealand works through returning to normal post-Covid-19 and tourism numbers continue to remain low," she said.