Foreign student leaders warn that the country's 60,000 international students need support to cope with the pandemic. 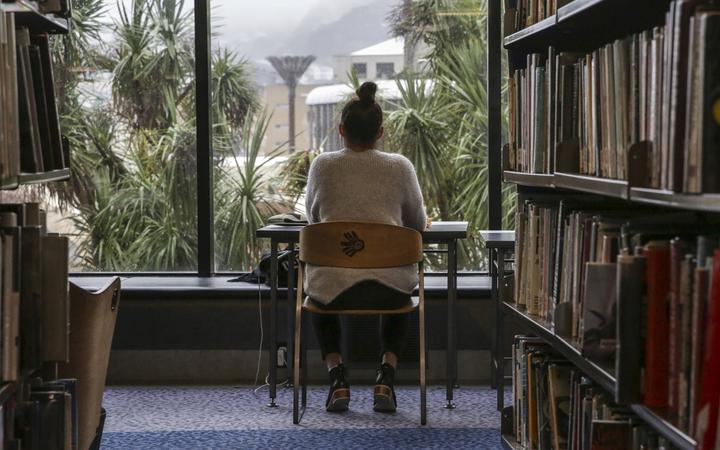 They say the students are stuck a long way from home and they are worried about their families, but also about passing their courses and surviving the lockdown without work.

The president of the New Zealand International Students' Association, Sabrina Alhady, said she was most worried about those who were new to New Zealand.

"New students especially will feel quite vulnerable because they will be in a new country, they are just getting settled in, they tend to feel quite lonely before they've found their social network," she said.

"It is quite a scary situation, I won't lie. But I'm also fairly calm because I know that both governments, both New Zealand and Malaysian governments are doing what they can to make sure the curve is flattened."

Alhady said the association would be keeping an eye on universities to make sure they were supporting their international students.

The president of the student body for Wellington Institute of Technology and Whitireia Polytechnic, Kamilla Korokhova, said foreign students were at a particular disadvantage compared with domestic students.

"The situation for international [students] is quite different because we're put at a disadvantage because we're not able to receive any support from any government, neither ours in our countries or the New Zealand government," she said.

Korokhova said foreign students were concerned about the pandemic, but they were most worried about their studies.

"Pretty much what students are stressing more about is their concerns about academic success," she said.

"So how well they're going to perform this year, which will affect their visas. Their mental health is affected both by that and being away, maybe being alone in a foreign country."

Korokhova said students who relied on learning support services were struggling because they could not access face-to-face help during the lockdown.

Third-year Whitireia Polytechnic student Dalvir Singh said he was worried about his family back in India, but he was living with his brother and his brother's wife and children, which helped.

"If you are living by yourself, no family nothing, then it's a bit harder for you, but with my brother it's a bit easy. Together we can face any problems," he said.

Singh said foreign students at Whitireia had created an online group to support one another and some were finding remote learning difficult.

"Some things you just can't email them to explain - you want to see your tutor face-to-face," he said.