The president of the Council of Trade Unions says double digit unemployment is realistic, but NZ faces a tremendous opportunity to rethink our economy. 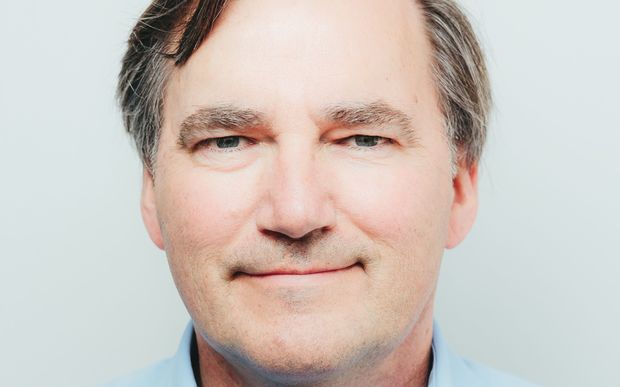 The government warned this week that unemployment could climb into the double digits as the fallout of Covid-19 continues.

New Zealand's unemployment rate has been in single digits since 1993.

Economist Shamubeel Eaqub said it could reach between 15 and 30 percent.

Richard Wagstaff said that would depend on the government's response to the crisis.

"If we don't learn the lessons from the past and take an austerity approach, if the state steps back and doesn't take responsibility, yes it could climb up there," he said.

"But there are opportunities and the state has a huge role to play. There's plenty of work that needs to be done, we've got infrastructure projects, we need to 'green' our economy. We can create work."

Wagstaff also said the days of New Zealand relying on cheap overseas labour is in the past now and more Kiwis are likely to be employed on large projects.

He said the government should also create conditions where beneficiaries who lose their jobs can live with dignity rather than be punished for their joblessness.

"That's a huge challenge when you consider things like housing costs and our rents. We need to increase benefits and we need to individualise those benefits so that people in relationships aren't hard done by."

Wagstaff said the budget should set out central services and infrastructure projects which will create work.

"We could finish the rail system and make it electric, we could invest a lot more in areas like home support and the health sector. There's plenty of work to do, we've just got to find a way of getting those jobs created," he said.

"It's not going to happen by marketplace, that is feeling pretty gun-shy at the moment… relying on the market has failed us, and this exercise has shown that very clearly."

Wagstaff said New Zealand faces a tremendous opportunity for a reset on thinking and people will begin to question why supermarket workers, health care workers, support workers and so on are paid so little when their services are so essential.

"There's a recalibration going on in people's minds about what really matters. Now is an opportunity to reflect on that and reset the way we do things in this country."

Meanwhile, economist and former KiwiSaver fund manager Gareth Morgan told Morning Report the government should only focus on health investment and let the market decide what happens to business.

"In terms of the government sorting out which industries should survive and which shouldn't, that reminds me of Muldoon's response to the oil crisis. Government's cannot do that, you've got to leave the market to do that," he said.

"Business works out where the opportunities are and invests or disinvests in those sectors."

He said there should not be a wage subsidy but there ought to be benefit increases so people don't have to live in misery.

"Money doesn't grow on trees, there will be a cost here in terms of allocating resources. It's the business sector that does that most efficiently," Morgan said.

The Council of Trade Unions set up a website where people could report bad treatment by employers during the lockdown and Wagstaff said they got a couple thousand complaints within days of people saying they were made to drain their annual leave and sick leave while their employer took a wage subsidy.