The Ministry of Education has granted some schools an exemption from starting the two-week school holidays on Monday. 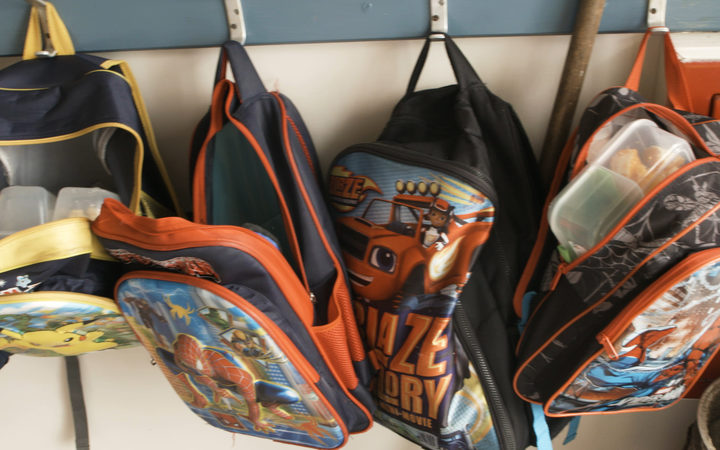 It announced last week the holiday that divides the first and second school terms would be brought forward from 10 April so that schools had time to prepare online learning programmes to deliver during the lockdown.

"Mentally it's been stressful, it's been a strain for every New Zealander," he said.

"We've got an opportunity to recharge before we push on and develop really cohesive plans for when school returns, although I should say returning in a remote capacity."

Auckland Grammar School headmaster Tim O'Connor said his school had sought, and been granted, permission to defer the start of the holidays by one week. 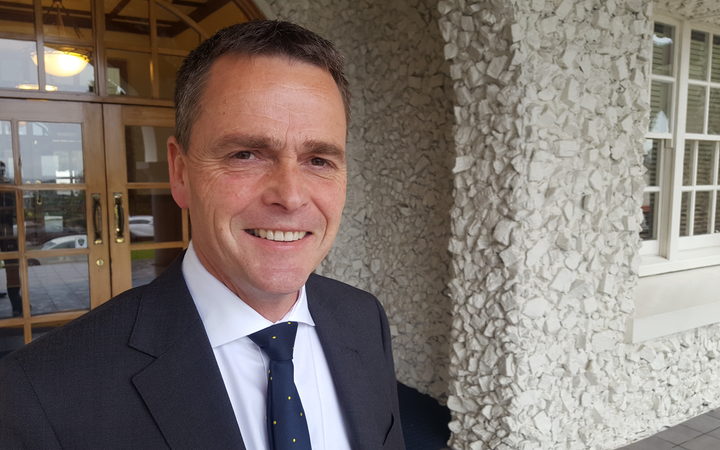 "We're doing that purely because it keeps the momentum going for all of our students who have been working online for a few days and so it just made total sense to us to carry on for another week," he said.

O'Connor said teachers would be keeping a close eye on their students, even though they would not be in the classroom.

"Teachers can monitor who is online so what we've encouraged boys to do is to follow the structure of their normal day, so at nine o'clock be online and be completing your period one lesson and moving through the day," he said.

O'Connor said teachers would communicate with parents if they saw boys were not engaging with their school work.

He said he was aware of other Auckland secondary schools had also received permission to defer the start of the school holidays.