The Principal Family Court Judge says children in shared custody arrangements may have to stay with one parent during the lockdown. 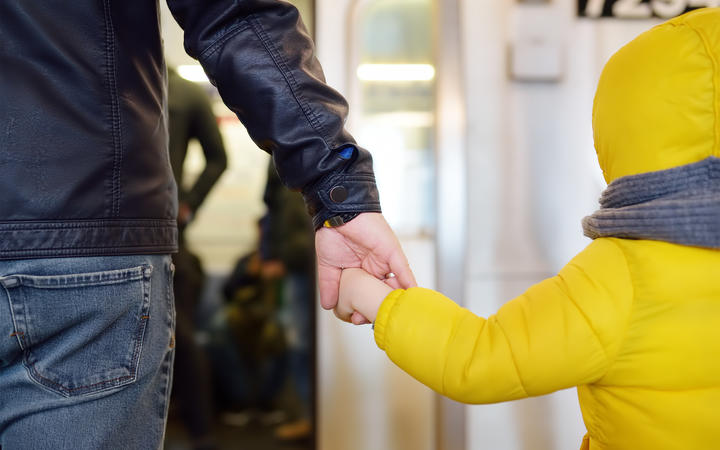 Families have been asking the court about custody rules over the next four weeks.

Judge Jacquelyn Moran said children should not be moving between homes if that involved shifting between different towns or communities.

Judge Moran said parents and caregivers should also discuss whether their arrangements could potentially allow Covid-19 to spread, in which case the child should live at one place for the period of the lockdown.

"The safety of the children and others in their family units should not be compromised by movement between those homes, particularly if there are more than two homes involved."

Generally, children will be able to move between parents if they are in the same community, unless, the child is unwell, another individual in the household is unwell, or either has been overseas in the last 14 days.

If anyone in the household has returned from international travel they are required to self-isolate for 14 days, as per the restriction requirements.

If children will be moving between households, Judge Moran advises that they should be accompanied by an adult and to use private vehicles where possible.

Minister of Justice Andrew Little told Morning Report the lockdown was essentially about restricting movement, so any movement that does occur needs to be justified.

"On the other hand, with kids who are the subject of shared parenting orders or arrangements, it's important certainly for the children or child and sometimes parent for those arrangements to be followed through as much as possible. But moving between towns and cities [is] not going to be possible."

Any shared parenting arrangements that would require travel between cities and communities for the length of school holidays should also not happen.

"Where children are just moving within a town or city ... then providing it's just moving between one household and another, and they're familiar people - as the prime minister said part of their 'social bubble' - then to the best extent possible those arrangements will be followed through on," Little said.

And even during movement, the guidelines on social distancing should still happen, he said.

"Where it is possible to move them and they're moving for example in a private car, proper physical distancing rules are observed."

However, the situation does become more complex when there are more than two parents involved and a mix of different children from new partners, Little said.

"My interpretation of what the Family Court Judge is saying, is that the child should stay in one place. In the end, this is about restricting movement in order to minimise the possibility of transmission.

"If the place where the child is going to is not part of their regular social bubble, then they should stay in one place."

Little also called on parents to rise above any differences they may have.

"So if the child has to stay in one place, make sure their contact with their other parent whether it's through phone or FaceTime or Skype, is as generous as possible."

Judge Moran also urged parents to put aside their conflicts and make decisions that were in the best interests of their children, families, and the wider community.

The Family Court will continue to operate through all pandemic alert levels but on a reduced capacity, dealing with priority proceedings.