Pauanui local Peter Wilson didn't sound too worried yesterday about the numbers of people heading to the coastal Coromandel town, but concerns have now increased. 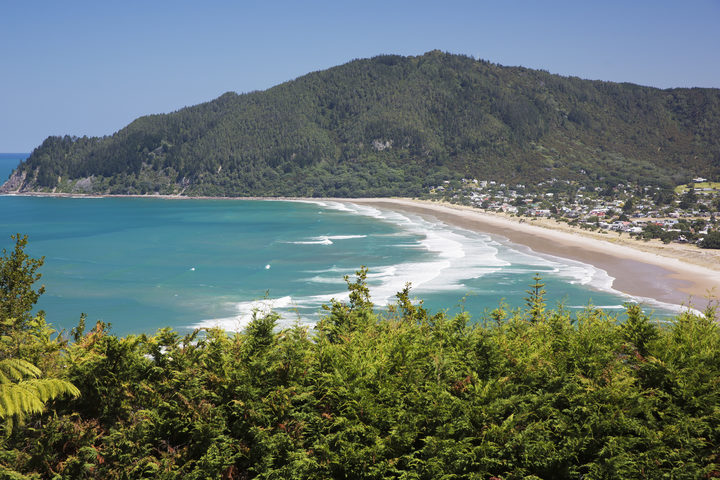 "It's nice and peaceful at the moment," he said. "Though there are quite a few more cars outside houses than there normally are at this time."

Wilson, who sells real estate, drives the local school bus and has called Pauanui home for six years now, says the town's a nice place to stay while the country's in quarantine.

There's a big, golden-sanded surf beach to walk along, the supermarket is well-stocked, and Thames Hospital is only an hour's drive away.

But today, he sounds more concerned.

This morning, he watched as six carloads of Aucklanders arrived at a house across the road from him. What would that increase in population mean for local services? Could they bring Covid-19 into the small, one-doctor town?

Wilson is not the only Pauanui resident anxious about the influx.

On social media, tensions are rising, with some locals pleading for bach owners to stay home - partly out of concern for elderly residents in Pauanui, where the median age is 63.

Erich and Regula Widmer say they've witnessed an "armada of cars" coming into town day and night. They, too, worry these people could bring Covid-19 with them. They also worry people will act like it's a holiday, rather than a global pandemic.

"The infrastructure here is now coping with [an] excess of people during such a hazardous time... To us it's not acceptable, and we get the feeling that party time will start up soon, as always in holidays." 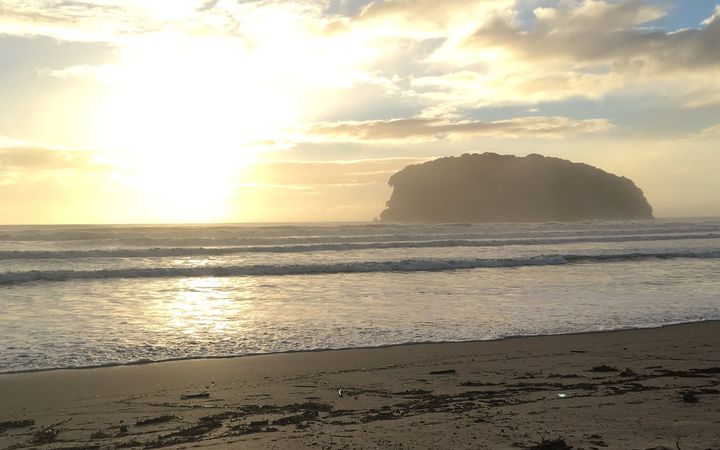 Half an hour south of Pauanui, in Whangamata, residents are seeing a similar influx of people.

And for local GP, Dr Fiona Bolden, this is a serious worry.

"This is really alarming to us, because suddenly we've got a massive increase in the population potential… At the moment, people generally seem to be doing okay. But we have a whole load of things that are lining up, that we need to move on now, to make sure we've got the resources to manage things if they get worse.

"We really, really don't want everybody coming out to rural areas to stay in baches for four weeks, because we have difficulty managing our own people who are here already," says Bolden, who is also chair of the rural general practice network.

The Waikato District Health Board has not responded to queries about its preparedness for a potential increase in population in areas within the Thames Hospital catchment.

Today is the last day that people can move from their homes to elsewhere, with a Covid-19 national response spokesperson saying those who are planning to self-isolate at their bach need to get there by midnight.

Once there, people will need to stay put until the alert level changes. They can not travel back and forth between their home and their bach.

For the people of Pauanui, the impact of this "armada" of outsiders will be seen in the coming weeks.