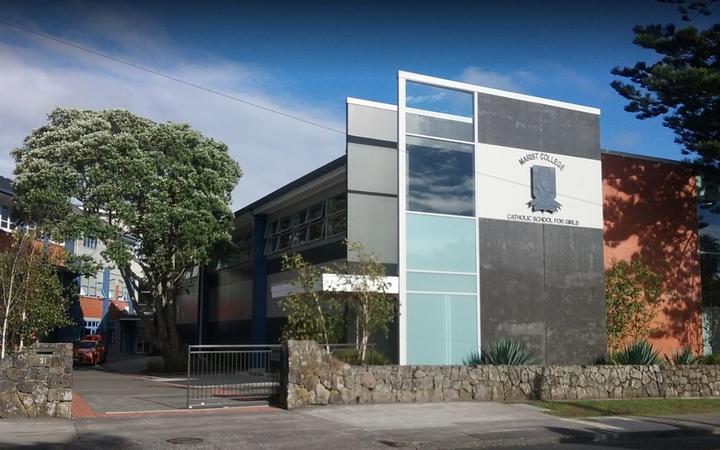 In a letter to parents, the school says all staff and students of the school of about 800 girls are now considered close contacts.

A staff member was identified as a positive case on Sunday, with the three more confirmed today.

A letter to parents from the Auckland Regional Public Health service says it is likely their child has been close to someone with the disease and should go into immediate self isolation.

But it says that it is unusual for children to and young people to develop symptoms.

Contacts of the staff member had been followed up by the Auckland Regional Public Health service and asked to self isolate, an email from the college had previously said.

The staff member was in self isolation within their household.

In a letter to parents, Marist Primary School next door said its board made the decision to close because of family links between the two schools and interactions between staff and students.