The Dental Association says dentists will have to shut down within weeks due to a lack of masks unless the government takes action immediately. 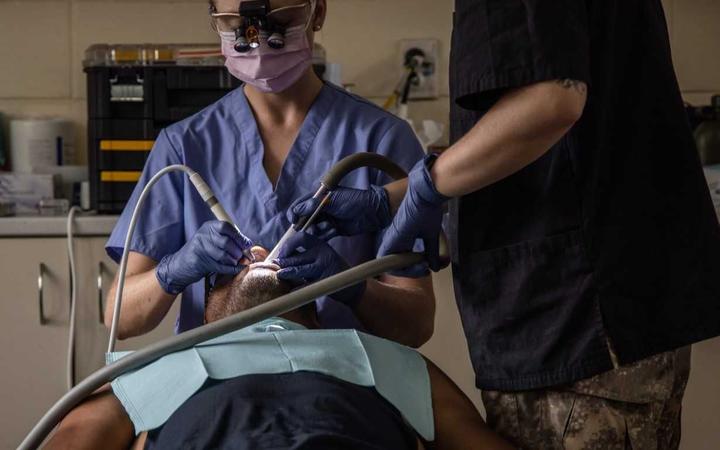 It could well take two weeks to import the masks and distribute them. Photo: NZDF

The chief executive of the New Zealand Dental Association, David Crum, says the masks dentists use are of a specific standard which are in very short supply.

He said there was about two weeks supply left before dentists will have to start closing.

"We hear rumours that the factories in China may be beginning to start producing masks again," said Dr Crum, "but there is a six-to-eight week time lag, and those are only rumours. So, no we haven't been able to identify a source of masks. We have been trying to get access to the stockpile that the government holds, but no real progress on that yet."

Dr Crum said a good option would be to follow what the Australian government did to solve the same problem there. 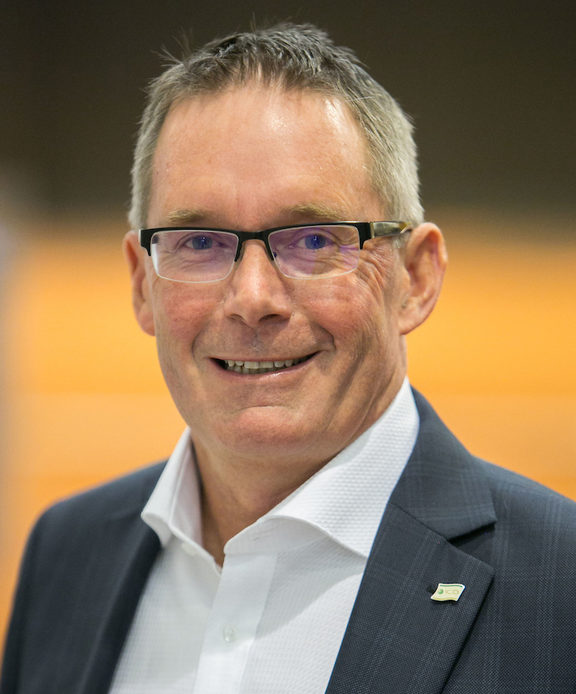 "They have managed to get flights up to places like Thailand, for example, and bring in huge quantities of masks to relieve the problem they were facing."

He says this is something the government would need to take the lead on, but the association would be willing to distribute them to the people who need them the most first.

He said it could well take two weeks to import the masks and distribute them, so a decision had to be made within days.

Dr Crum said he was hoping to get a positive decision from the government today.