At least 150 people will be tested for Covid-19 in Dunedin following tracing at a local high school. 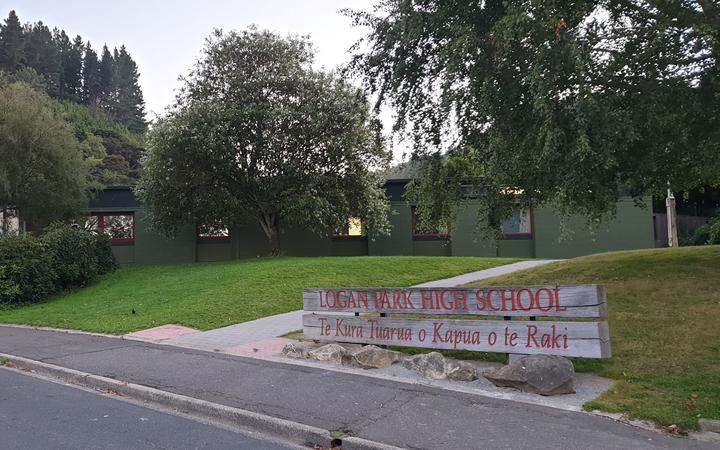 A man and his teenage son who attends Logan Park High School are the first two confirmed cases in the southern city.

On the streets of Dunedin, residents said they were worried what the news means for more vulnerable people in their community.

North Dunedin dairy owner M has a four month old baby, and said she might need to make drastic decisions if more cases were confirmed.

"I do worry about baby's health a lot," she said.

"If the virus is getting worse and worse, I have to shut the shop to guarantee my baby's safety."

She lives above the dairy and relies on it to pay her rent - if it closes and tax time bites, M said she would struggle.

M also sends money to help support her elderly parents back in China, but said that would become difficult if they also became sick.

She wants to wear a protective mask, but said people might get the wrong idea.

"I'm worried if I wear a mask it would give other people the wrong message, they might have thought I'm sick and they would not come to the shop again," M said.

"But I think wearing masks is just a way to protect ourselves and other people. I hope the government can do more advertisement ... to suggest that healthy people to wear masks in public places."

So far, M said her dairy hadn't been hit by panic buying as she mainly served students, but she wasn't ruling it out.

Dunedin painter Craig said the impacts of Covid-19 was already hitting his family.

"I go to work and then I come home and then I go out and do bills, shopping - pretty much everything my partner can't do because she's got lung respiratory dysfunctions. So if she goes out, pretty much she'll get very ill and they probably can't do nothing for her."

The reality of having two confirmed coronavirus cases was a bit too close to home for Craig.

"I was okay up until today, but now that there's two confirmed cases, there could be more so it's pretty scary," he said.

"I'm not really comfortable coming to work but I have to pay the bills and two feed the kids so it's got ot be done I guess."

Logan Park High School is not only one of the first Dunedin Covid-19 cases, it's also the first positive case in a school.

The Ministry of Health said the 150 close contacts were in self isolation awaiting testing - there's about 700 students on the school's roll.

Director-General of Health Ashley Bloomfield said the test results would be available on Friday.

"All those close contacts will still be required to self isolate for 14 days because it may be that one or more of the students could be incubating the virus, and we will be watching them for the development of symptoms," Dr Bloomfield said.

Secretary for Education Iona Holsted said the affected students would be able to continue learning - just not from a classroom.

The high school's co-principals have not responded to interview.

While the school has been cleaned, it won't be reopening until next Tuesday.